On 27 September 2020, Azerbaijan, aided militarily by Turkey, began the violent offensive against the self-proclaimed Republic of Artsakh (the former Nagorno Karabakh) in the southern Caucasus. The fighting ended on November 9, 2020 with the ceasefire agreement signed with the mediation of Russia. In forty-four days, the Azeris regained the seven provinces that were occupied by Nagorno Karabakh in the 1990s to break the isolation with Armenia. The Karabakh war to regain independence from Azerbaijan – of which he had become part in 1923 and from which he decided to break away in 1988 with a referendum recognized by the Soviet Supreme Court – broke out in 1992 and in two years caused over thirty thousand deaths and a million refugees and internally displaced persons. It should be stressed that no country, not even Armenia, has ever recognized the independence of Karabakh. Since then a low-intensity conflict began that lasted over twenty-five years, until the recent offensive that caused at least five thousand deaths (at the moment there are still hundreds of prisoners and missing) and more than one hundred thousand displaced. I was in Stepanakert, the capital of Artsakh, in the initial phase of the “44-Day War” to document the siege experienced by the population. 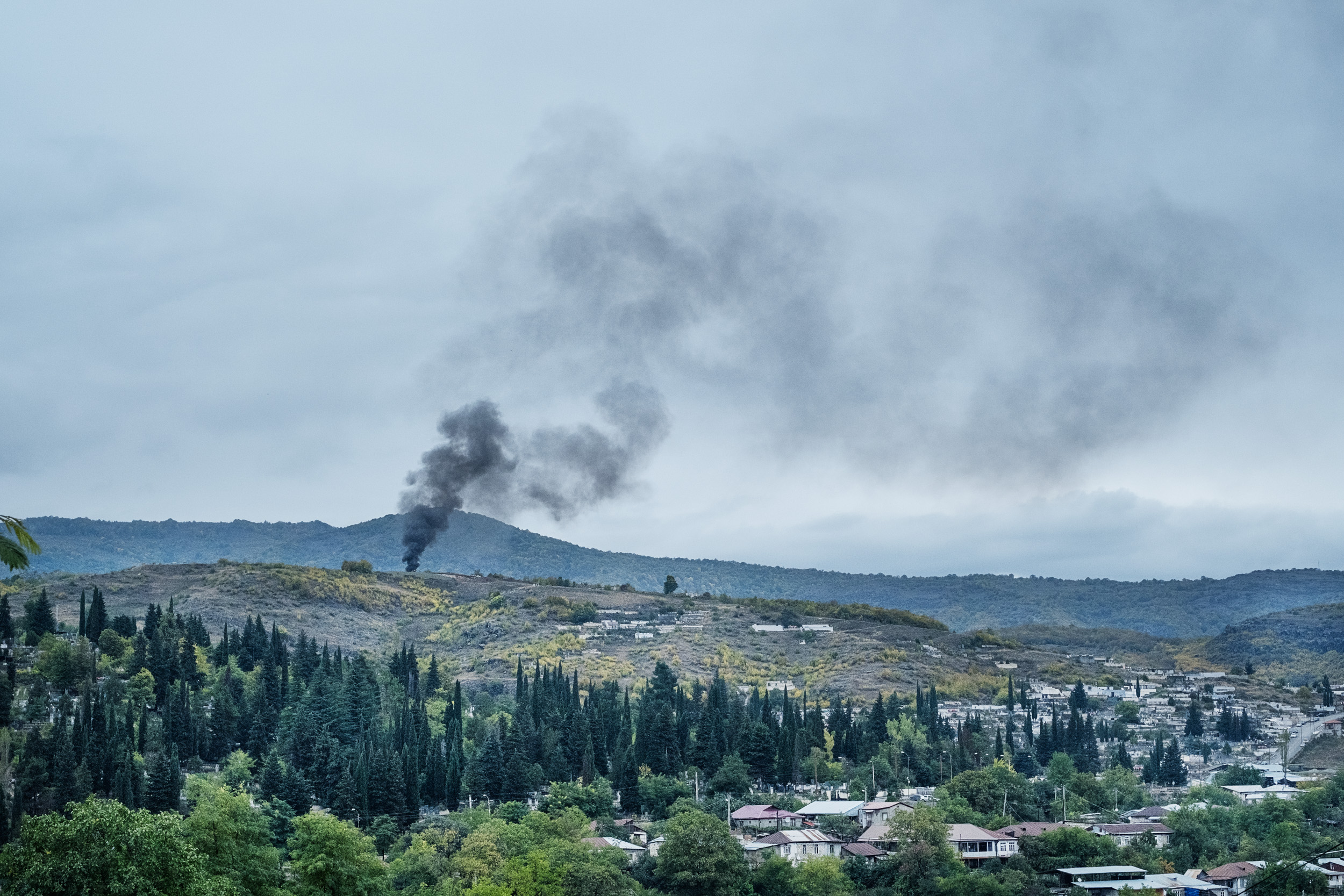 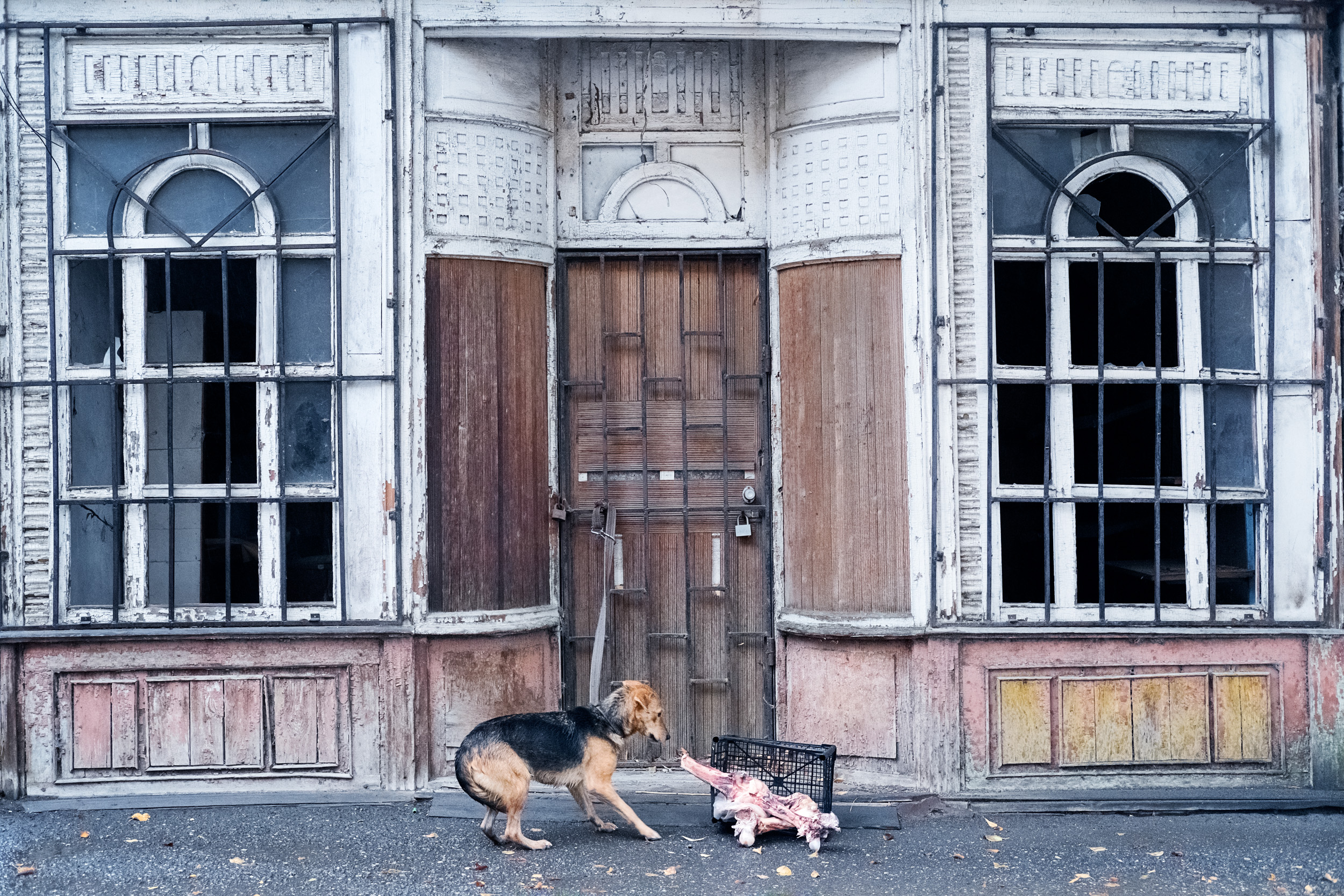 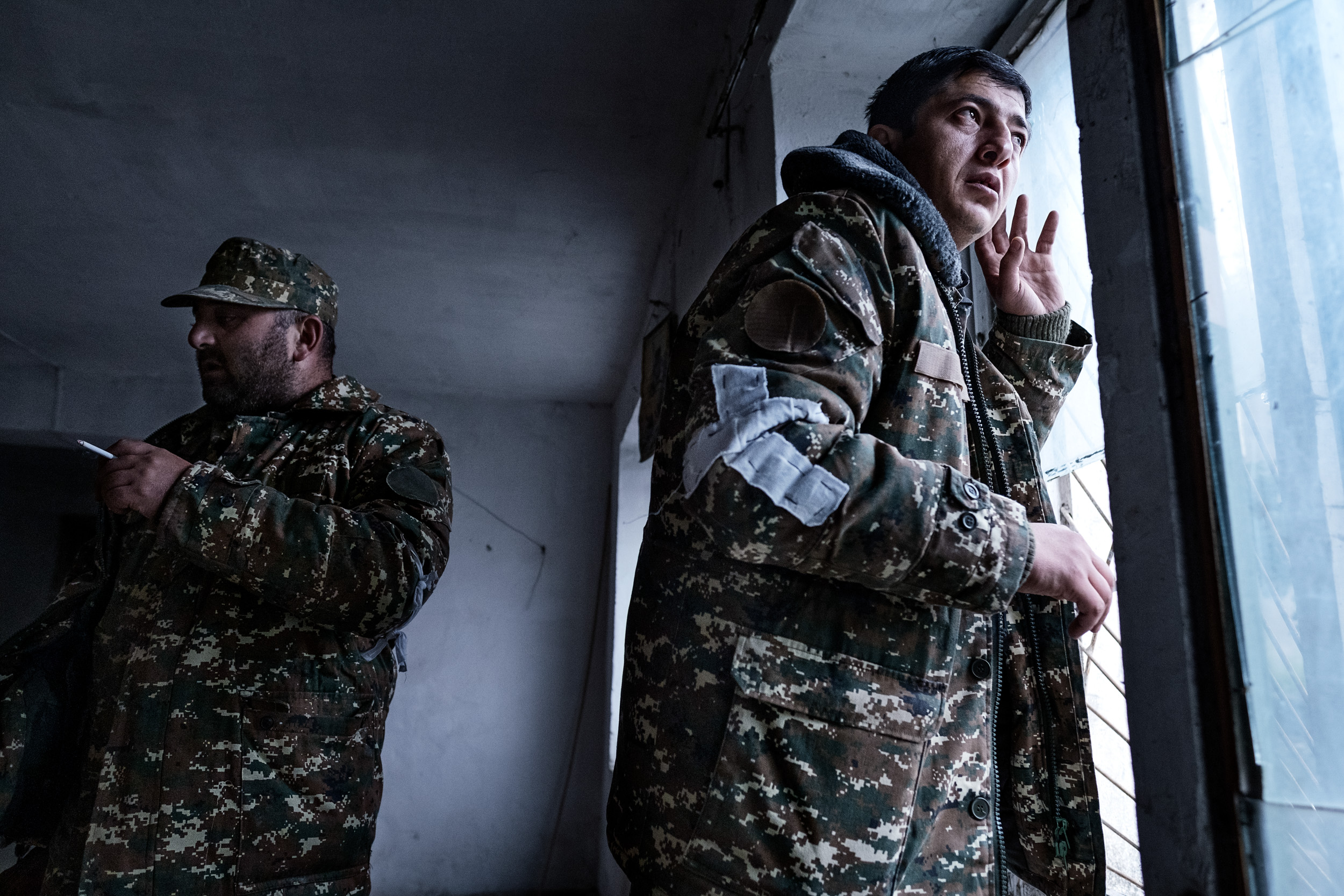 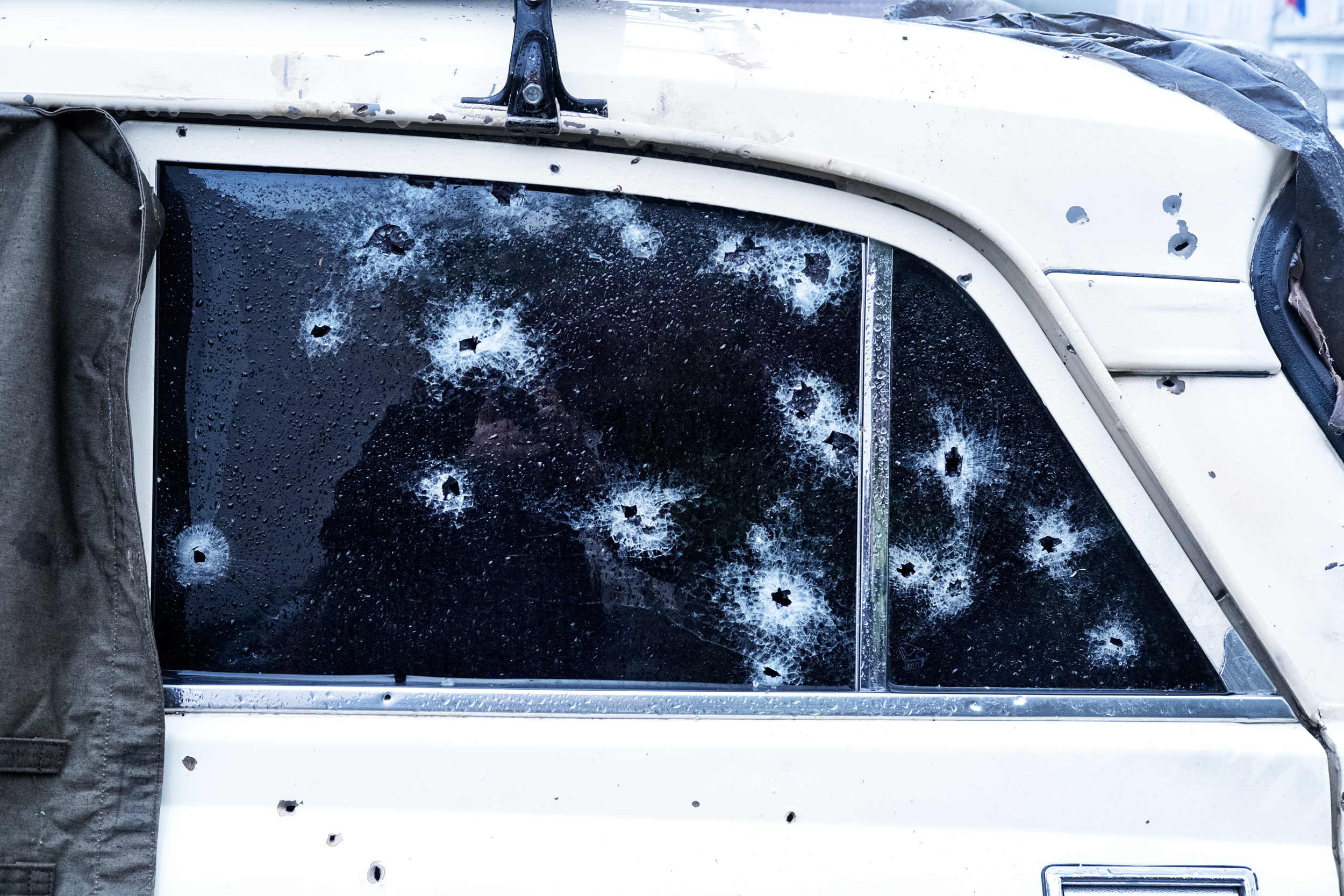 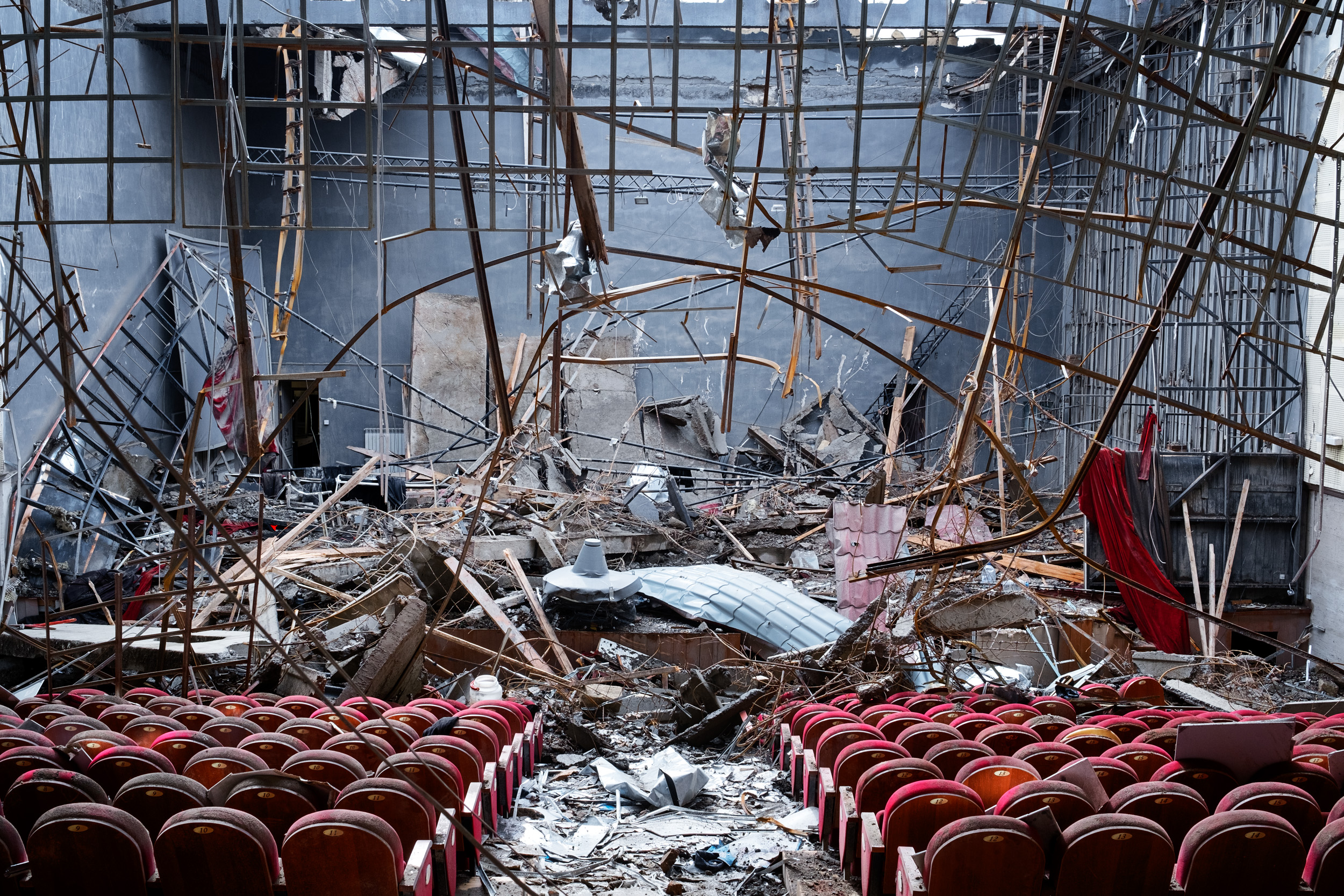 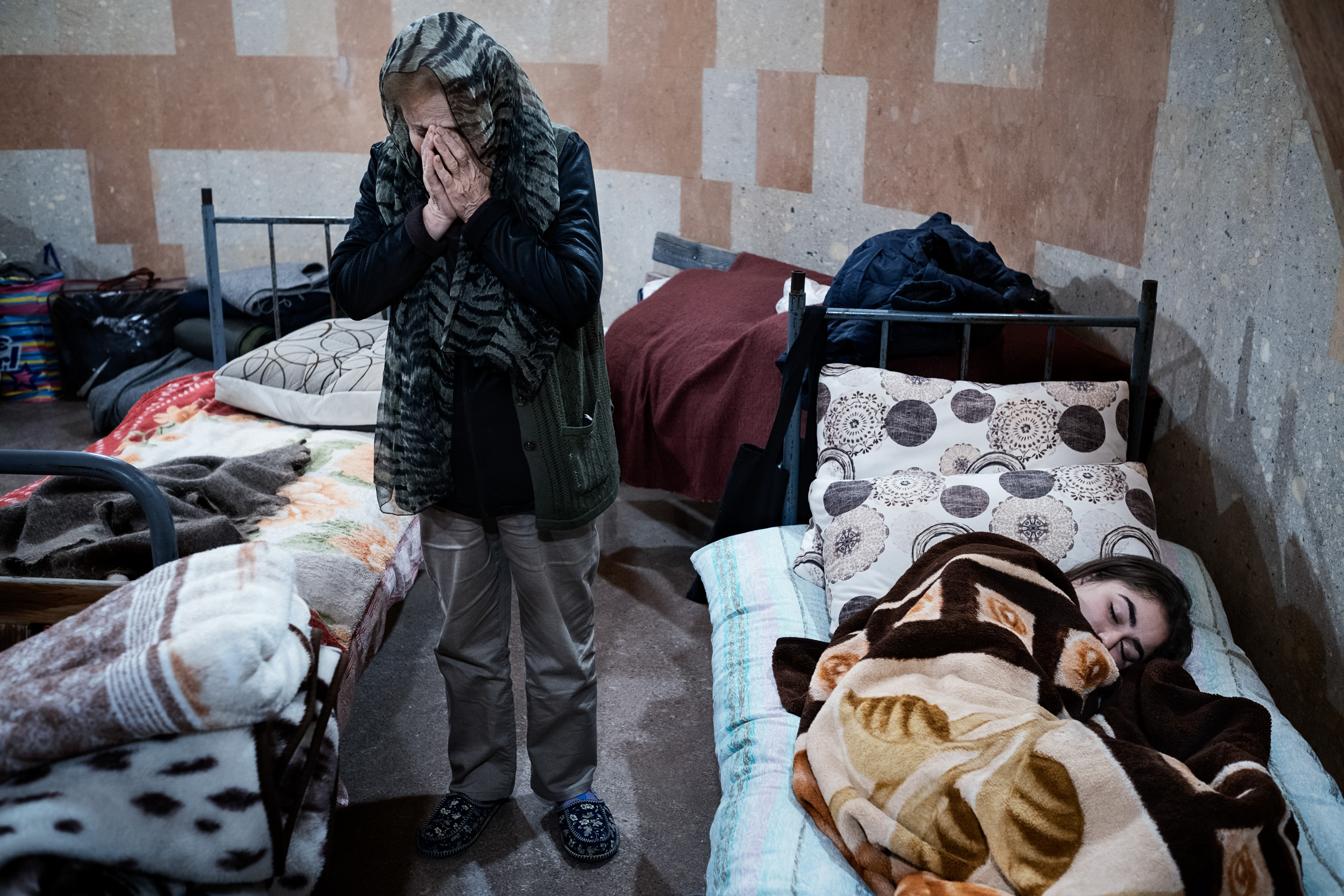 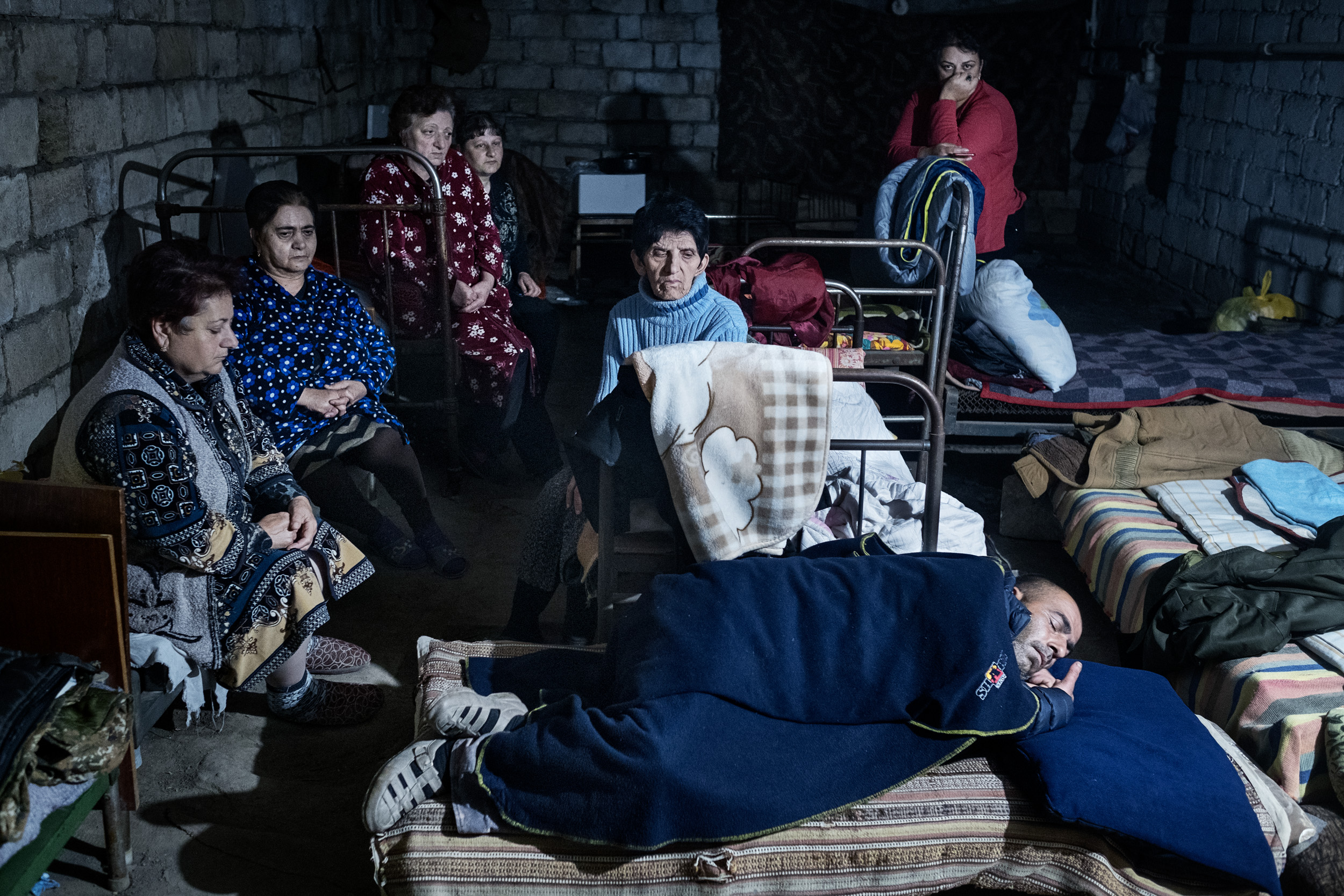 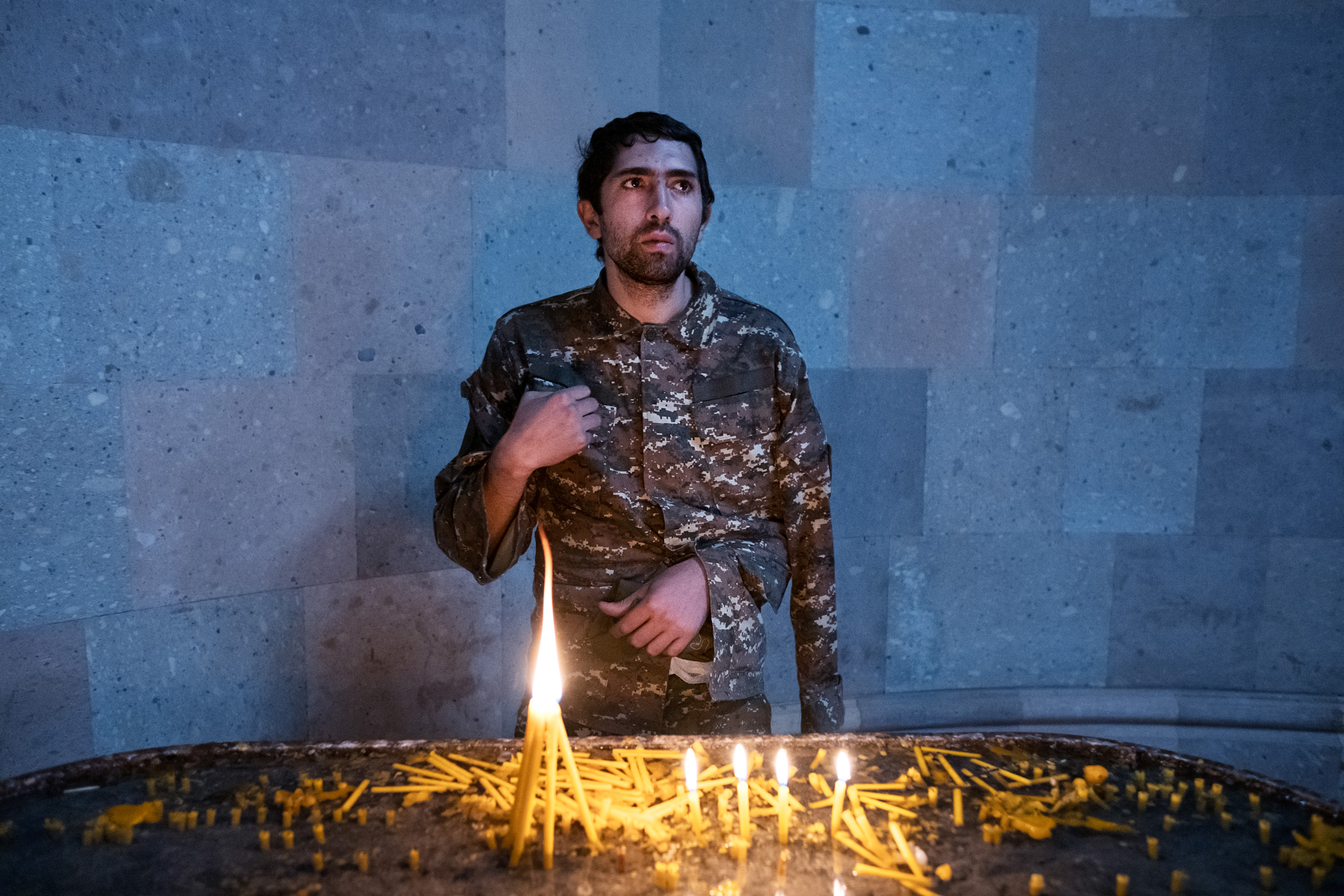 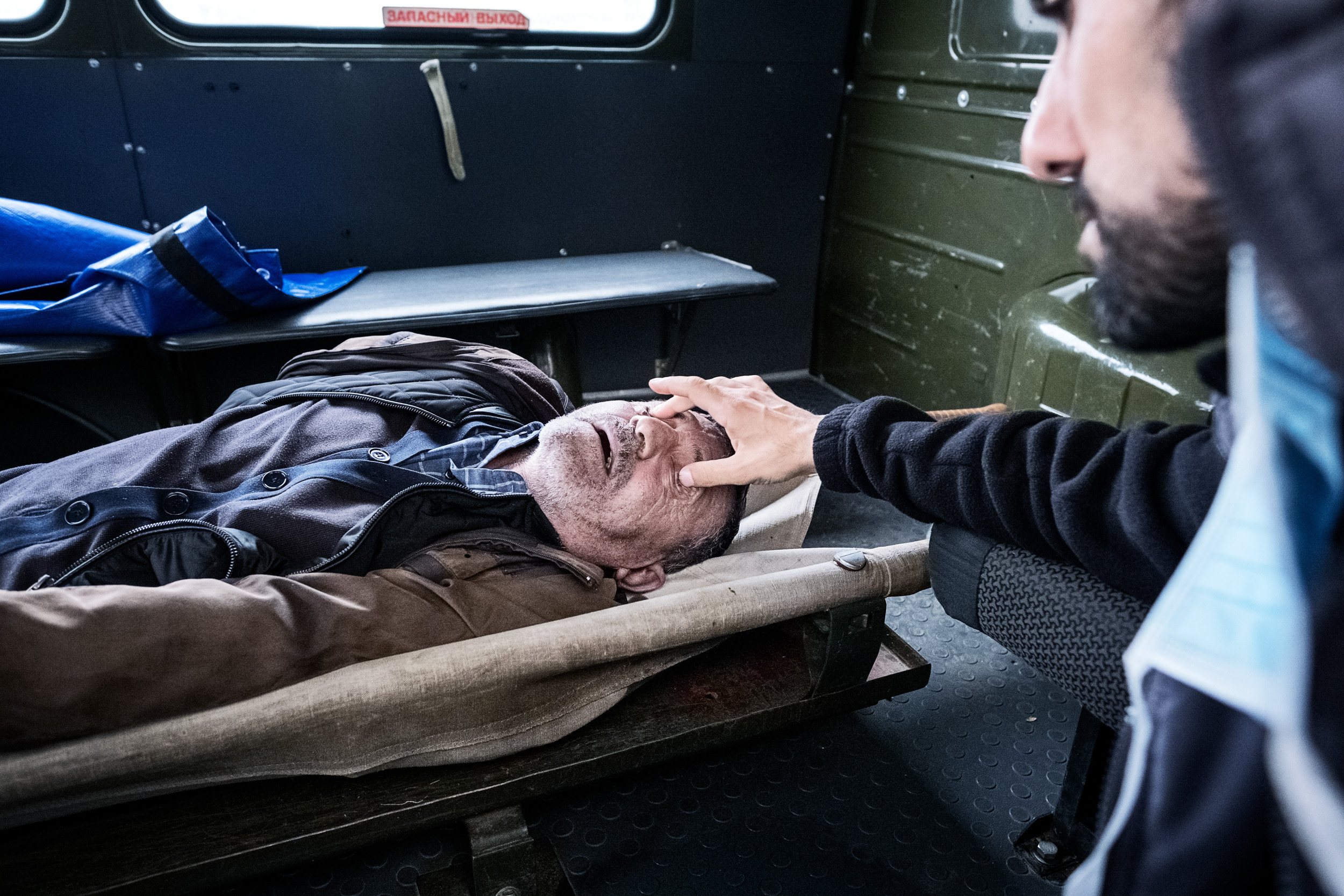 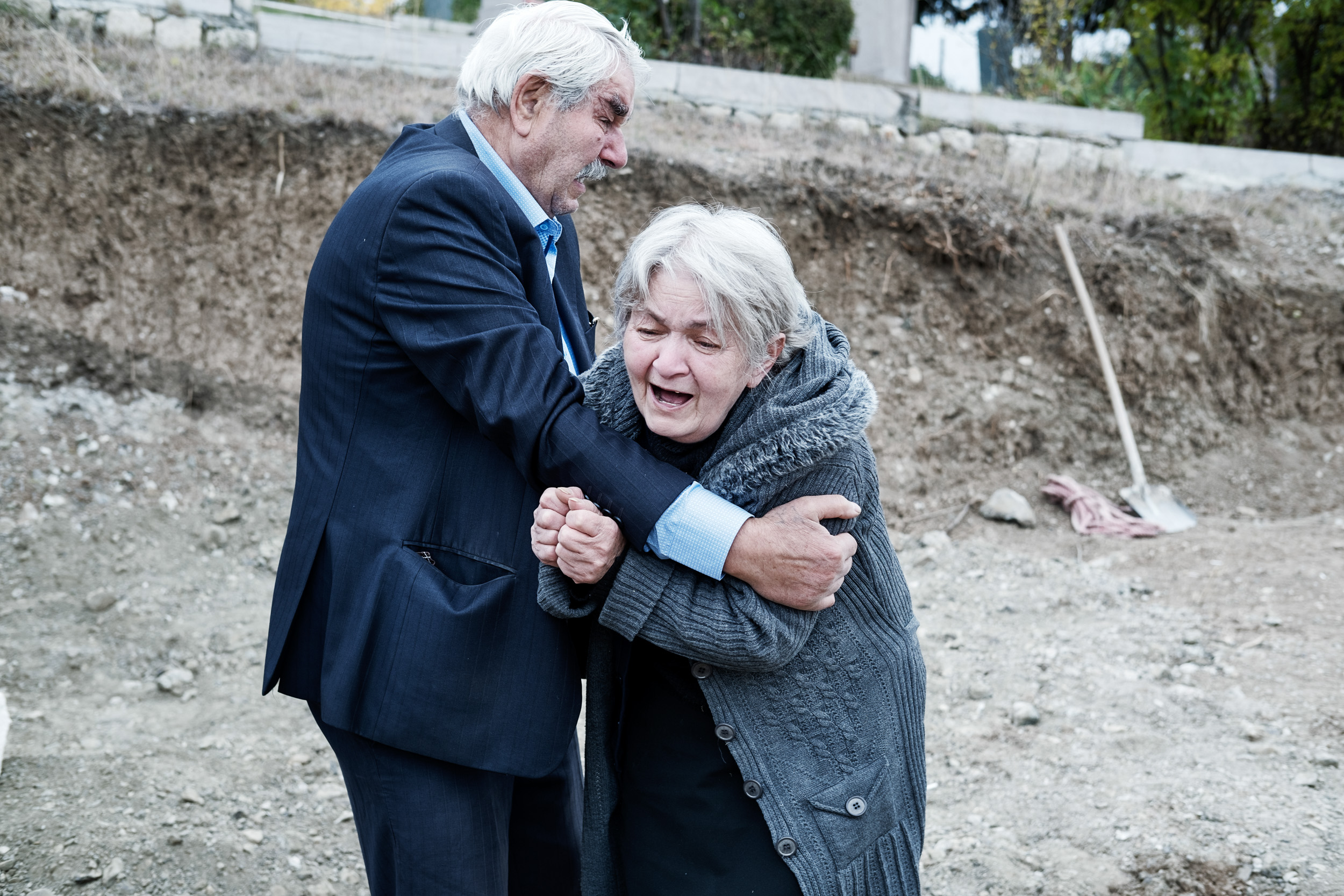 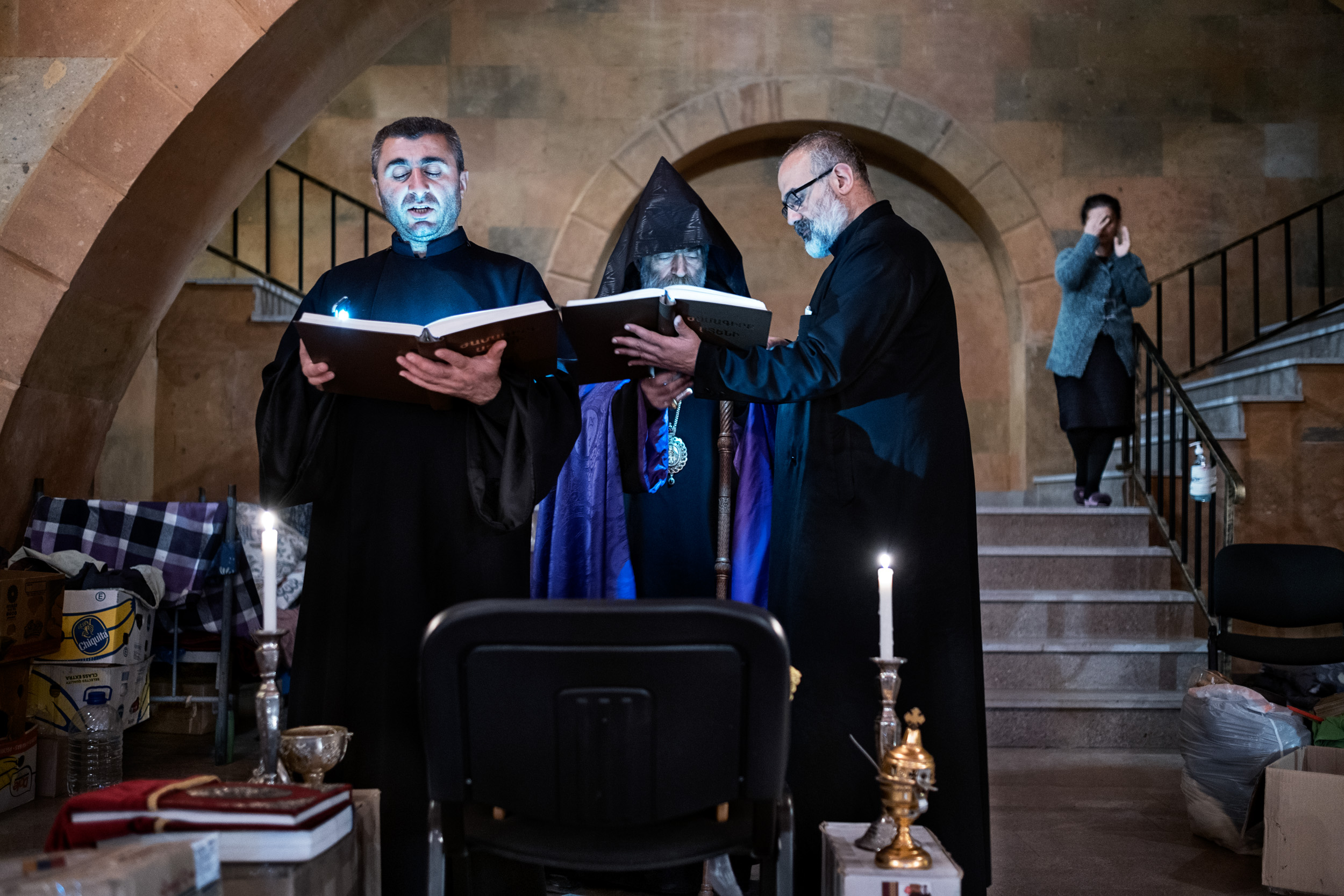 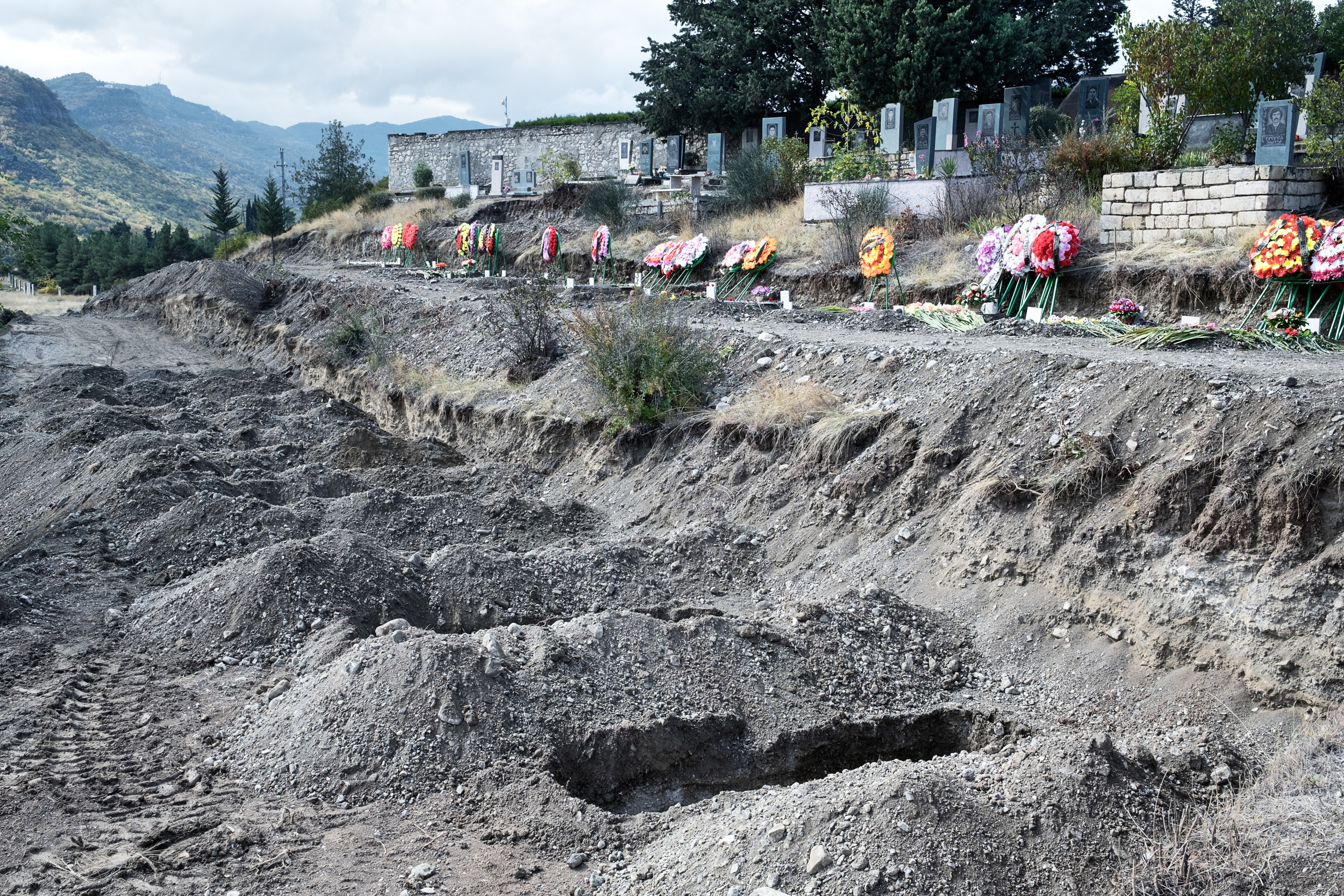