The forgotten war of Donbas

A forgotten war is being fought in Europe since 2014. A conflict that has already caused over thirteen thousand deaths, thousands of injured and over two million displaced. It is the war of the Donbas, an eastern region of Ukraine, in which the pro-Russian separatists occupied the cities of Lugansk and Donetsk after Crimea, proclaiming their independence. Despite the peace agreements in Minsk and economic sanctions on Russia accused of militarily supporting the separatists, the clashes continue with a slow and relentless dripping of victims and destruction. This work, which began in 2015, has continued year after year in an attempt to narrate the Donbas war through the daily life of civilians and military personnel living in combat areas. For weeks I lived in the trenches alongside the Ukrainian military. I lived with them the tension of the shellings, the bitter cold of winter, the suffocating heat of summer. I shared with them the tiredness, but also the moments of lightheartedness during the pauses of the fighting, perhaps having a hot meal or playing cards in the darkness of the shelters in the middle of the rubble. I found some of them in hospitals deeply wounded in the body or mind, others followed the last farewell to the funeral. I have been in the homes where hundreds of Ukrainians survive without electricity, water, gas to warm up: houses gutted by shelling, surrounded by minefields and barbed wire, which many have not wanted to abandon. This long-term project is the attempt to try to tell what remains of life at its terminus: the war. None of my pictures is posed or influenced. 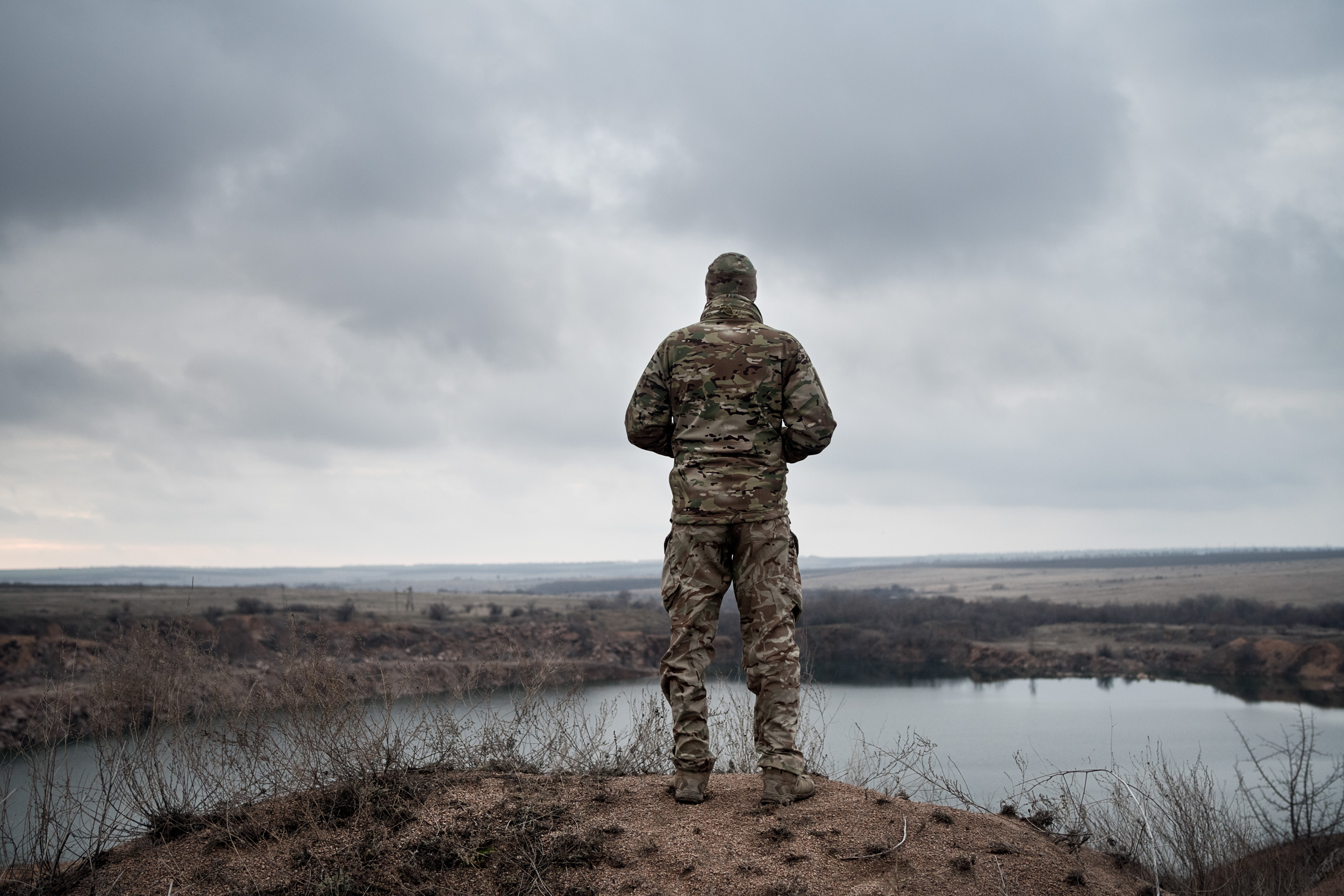 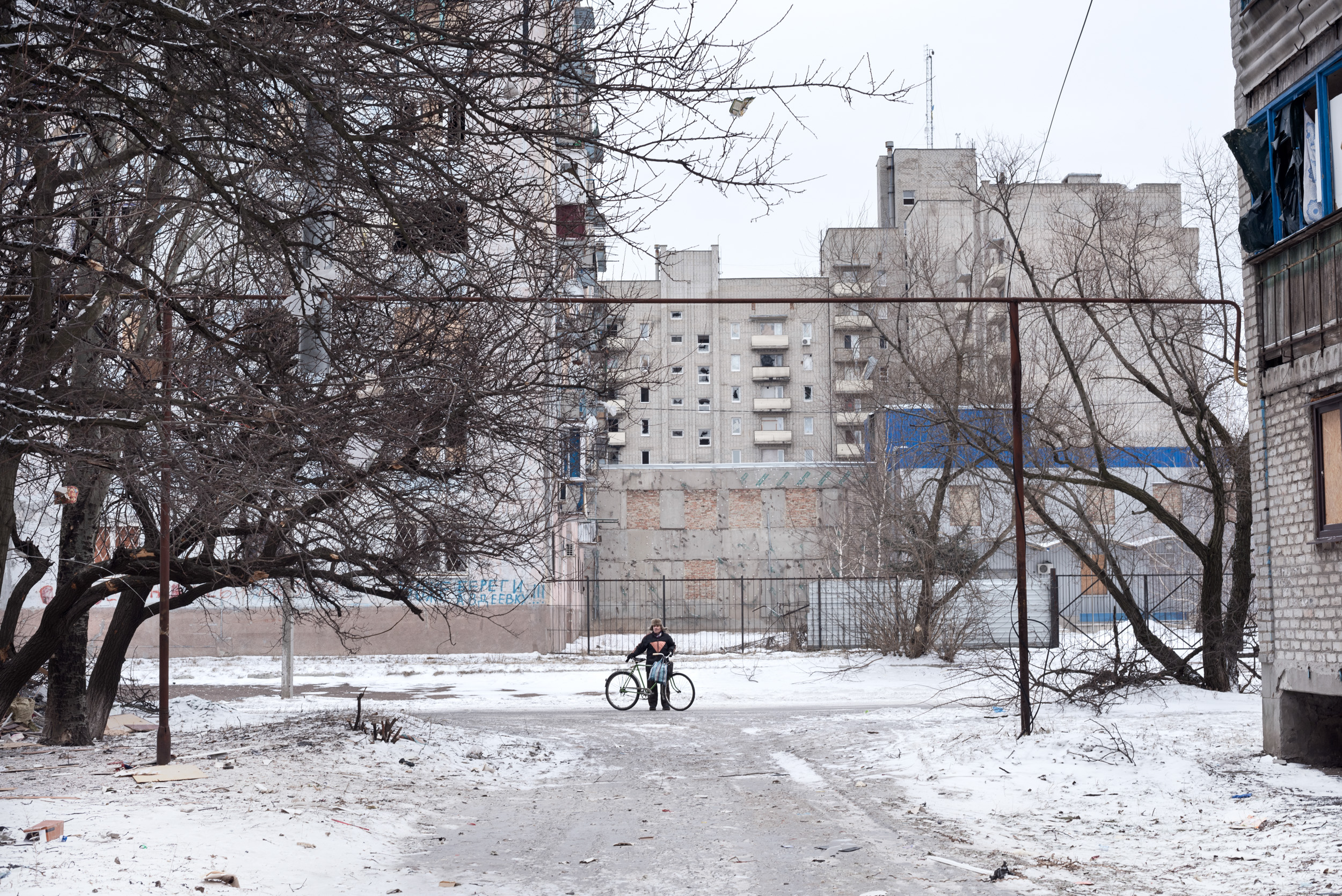 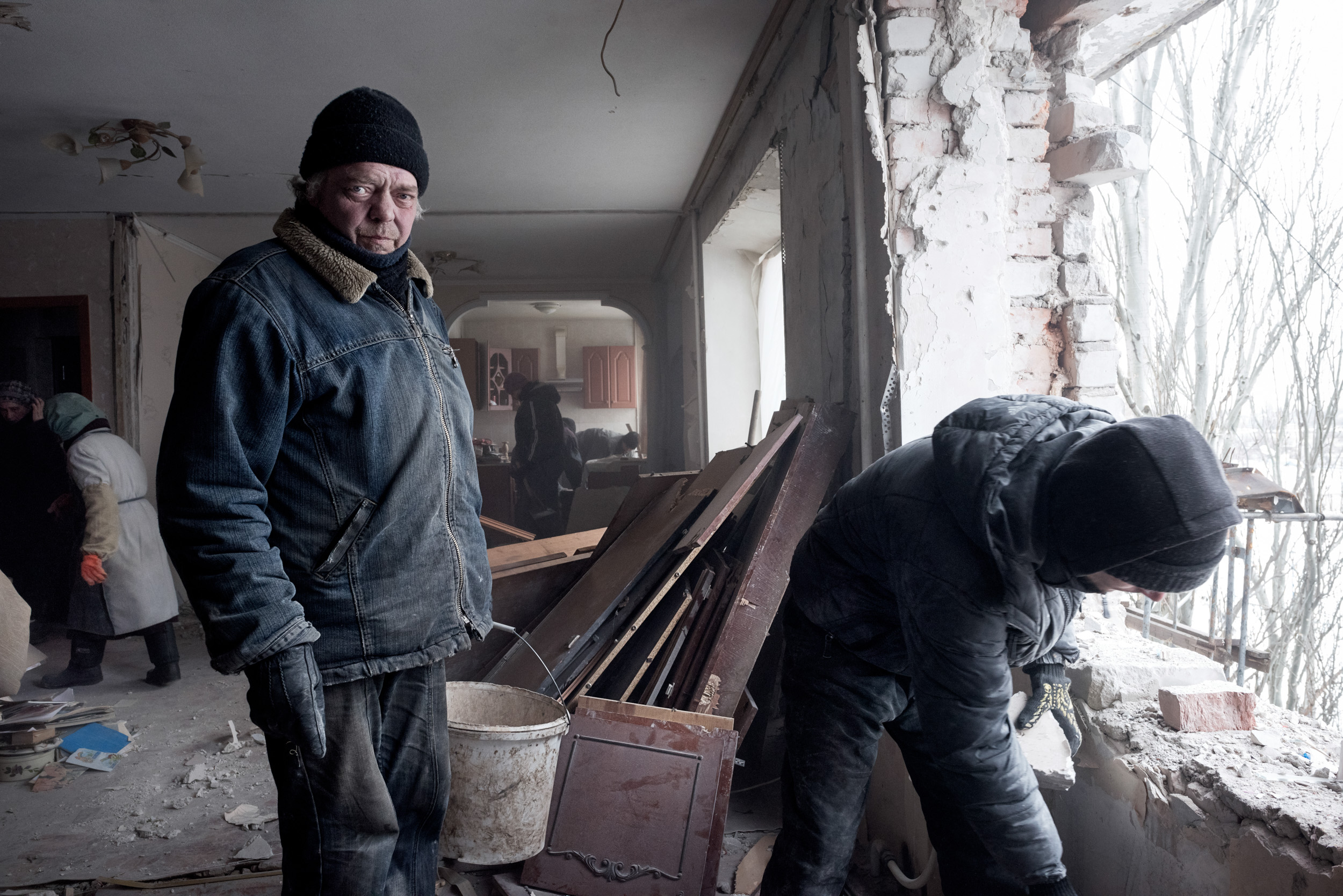 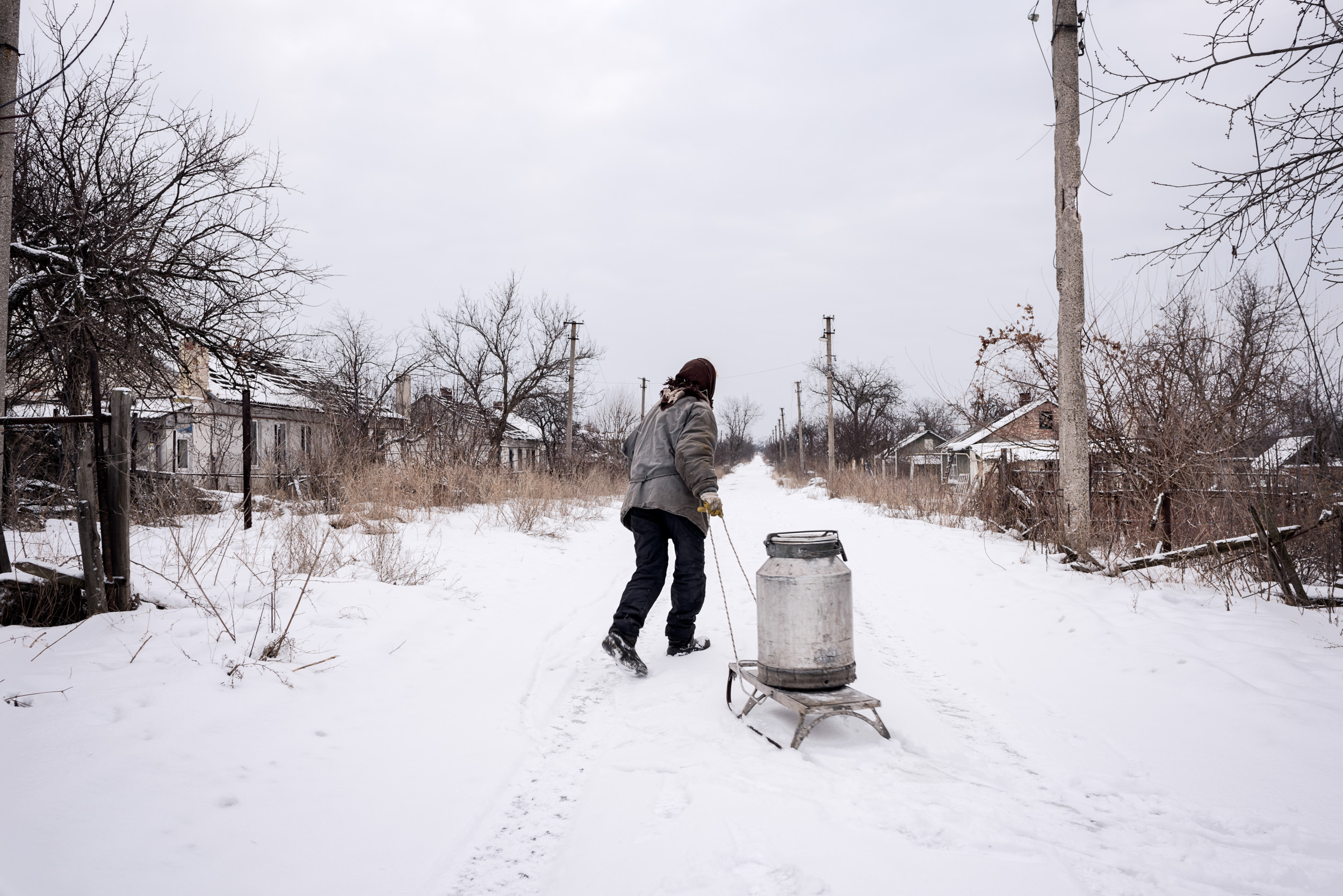 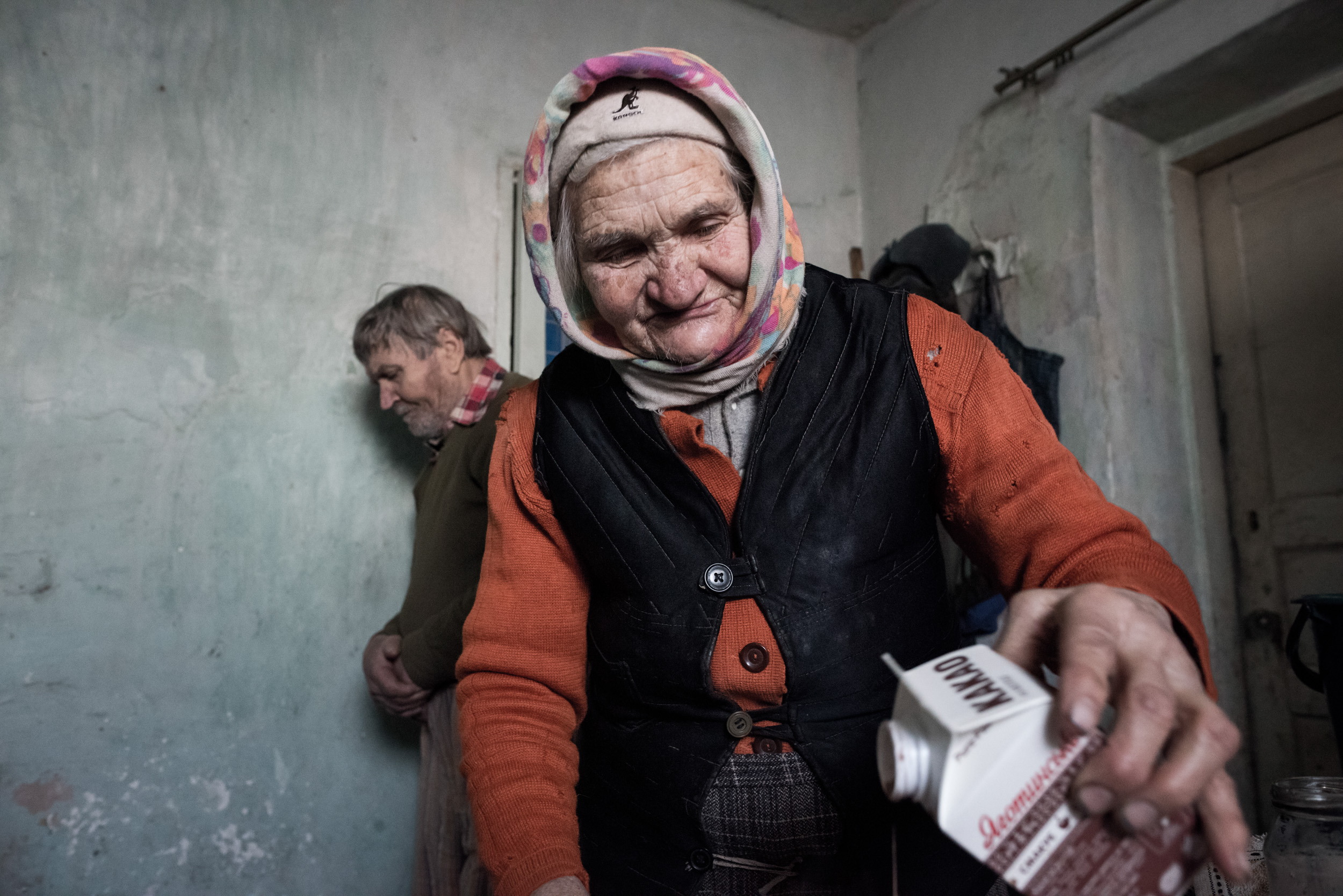 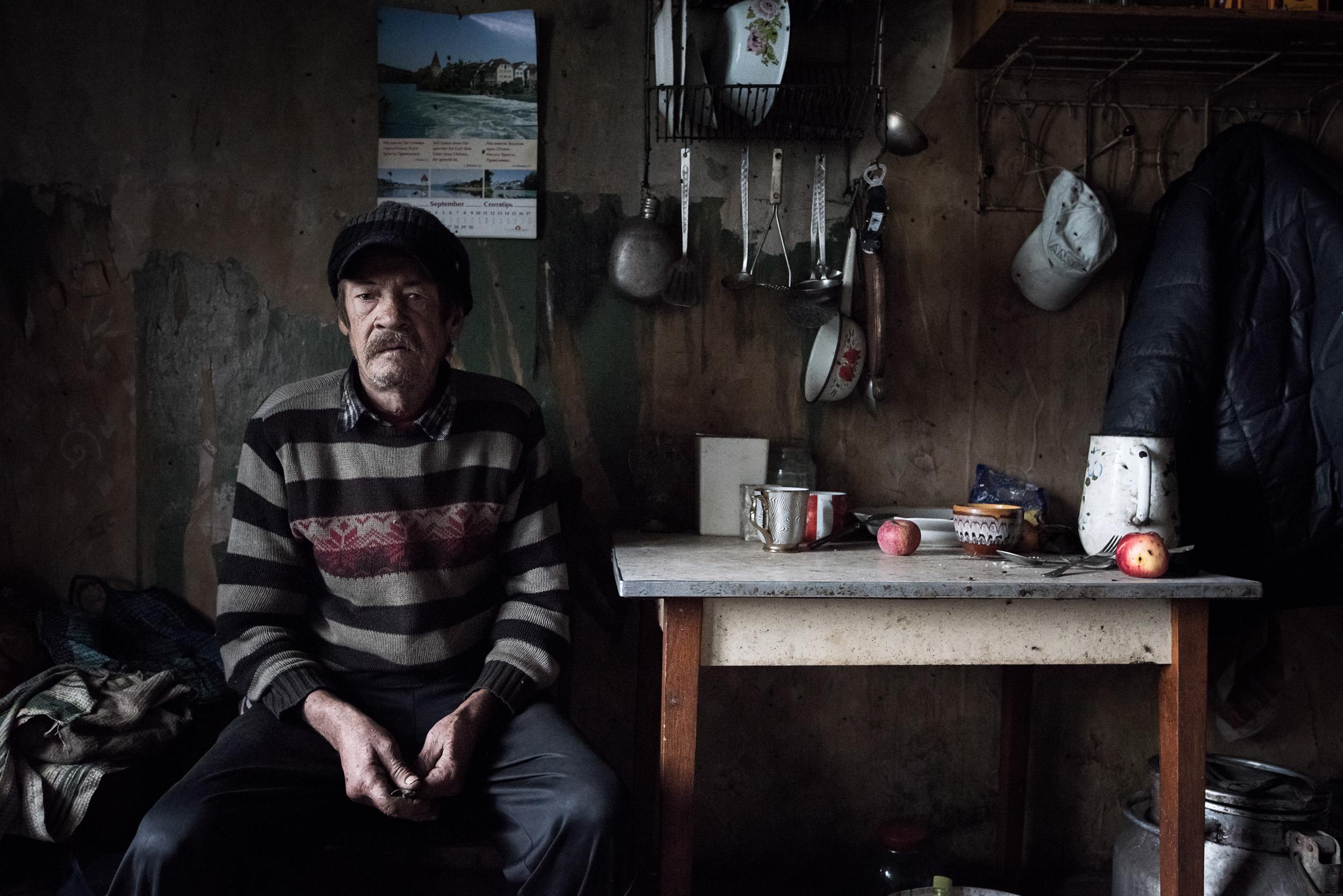 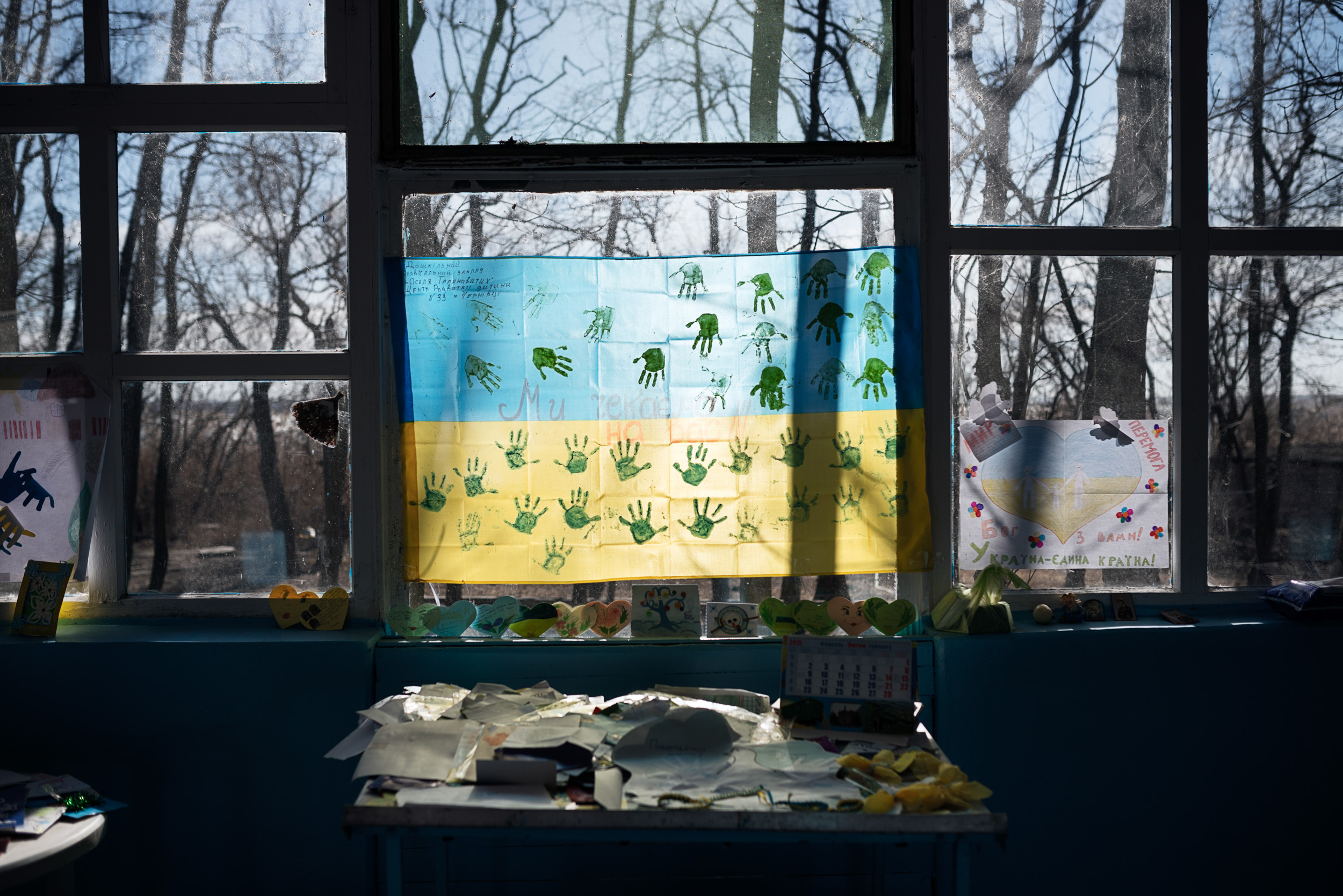 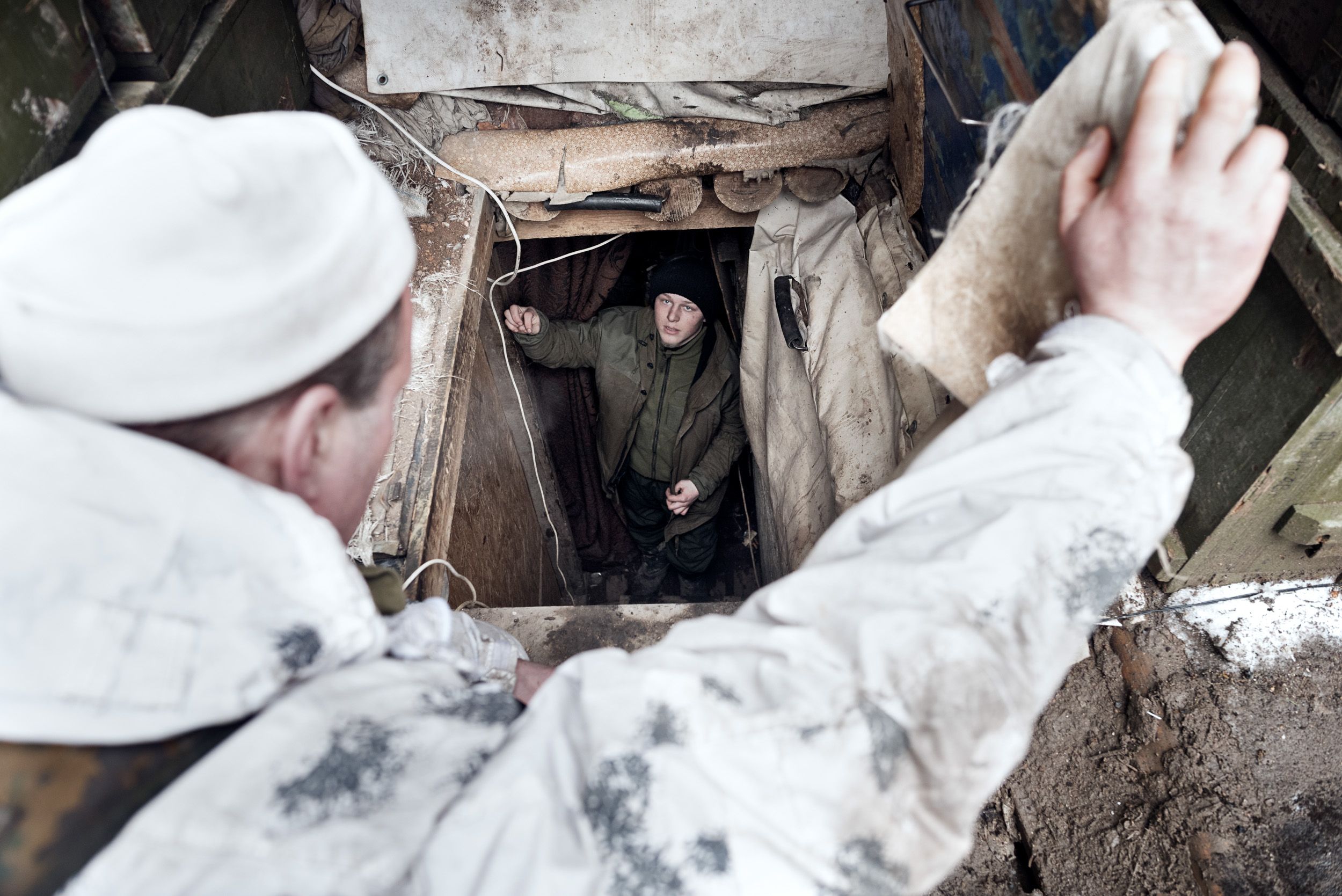 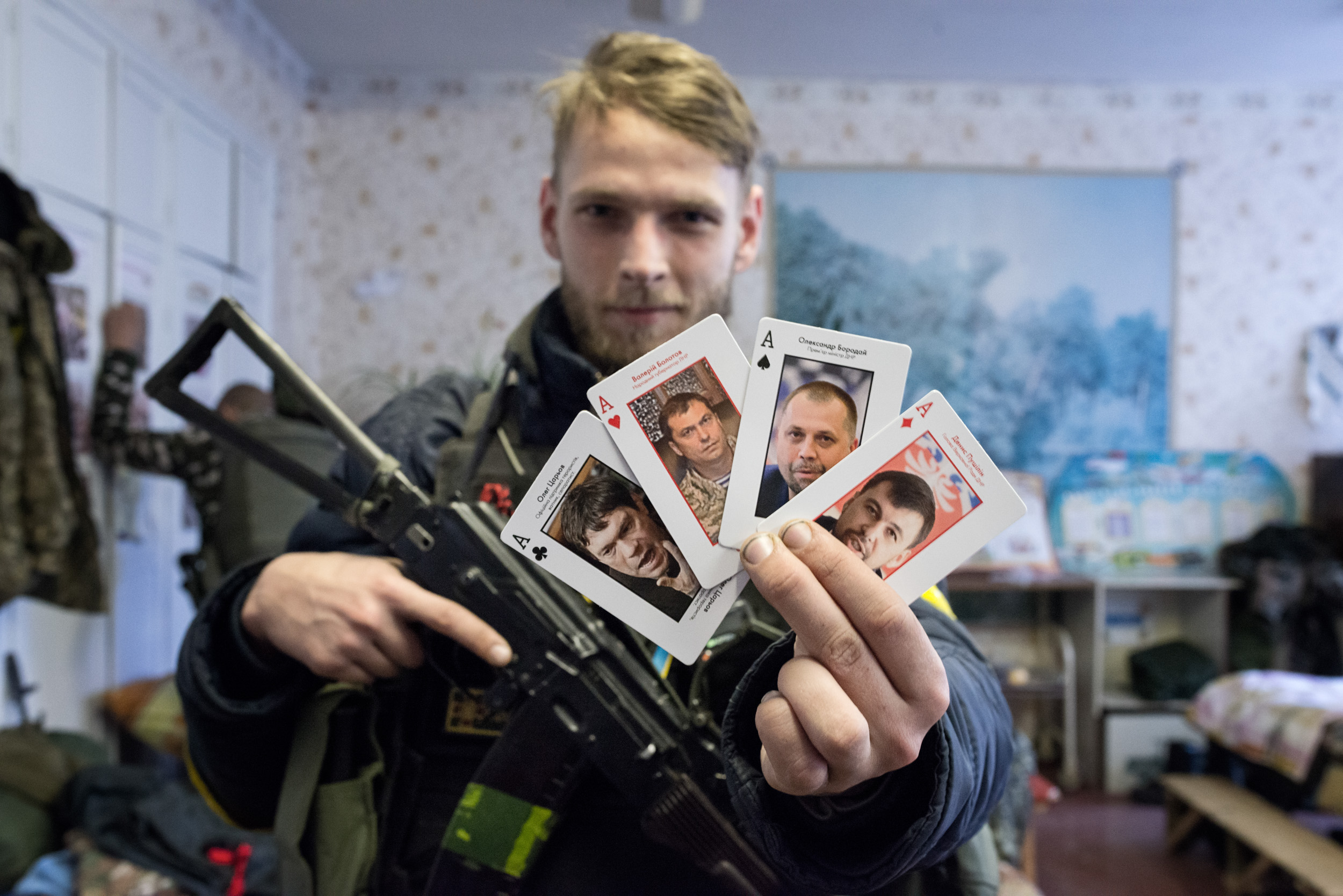 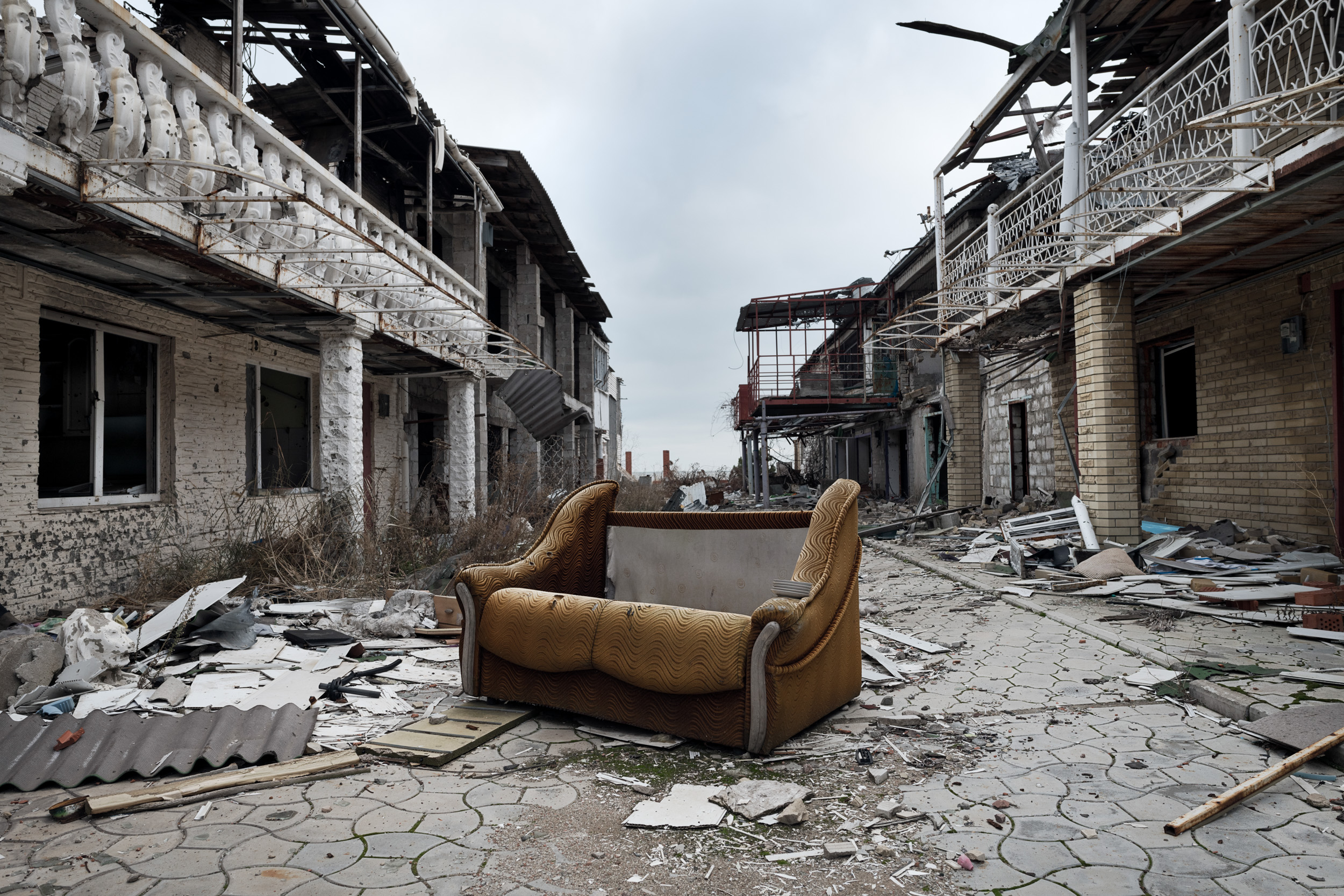 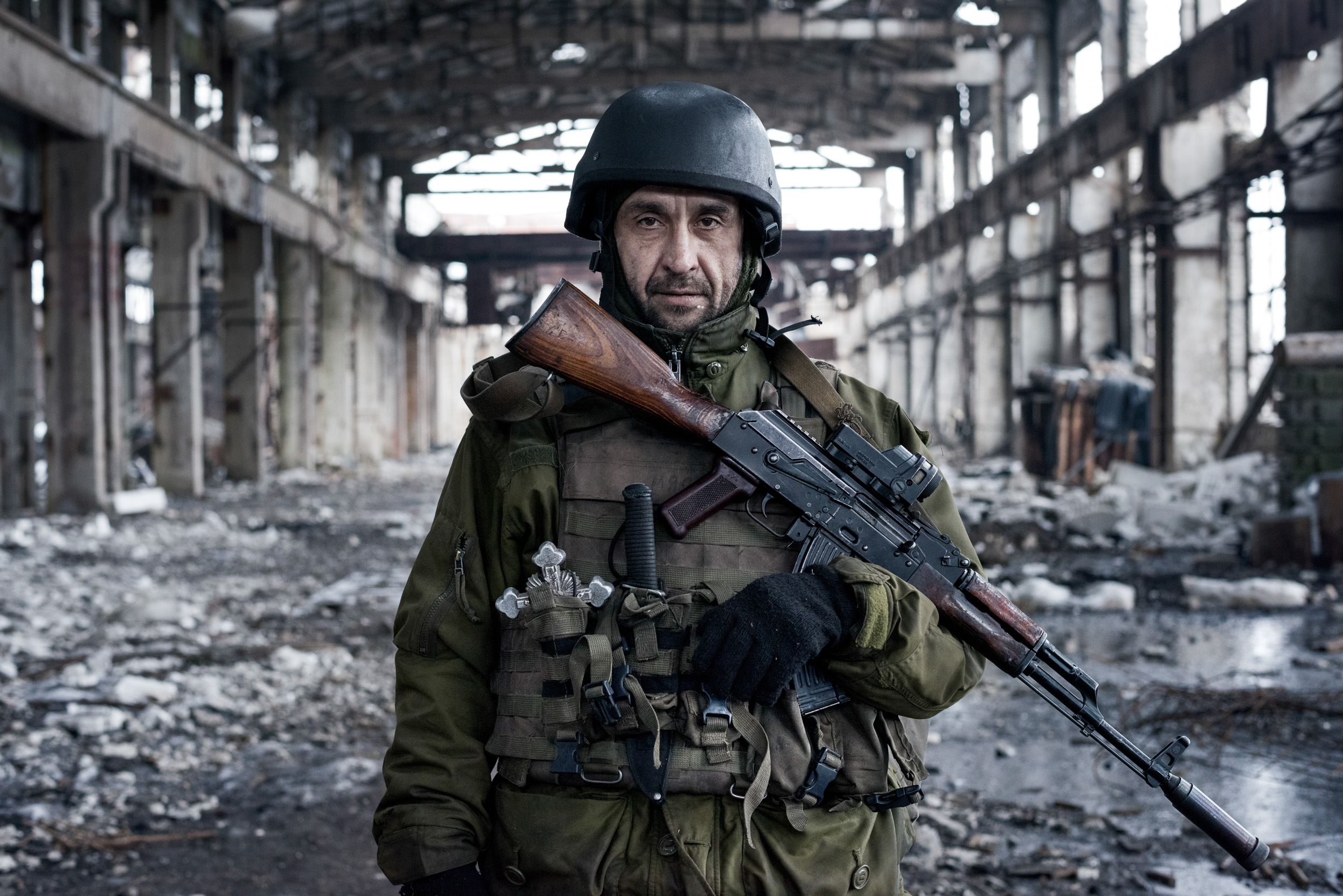 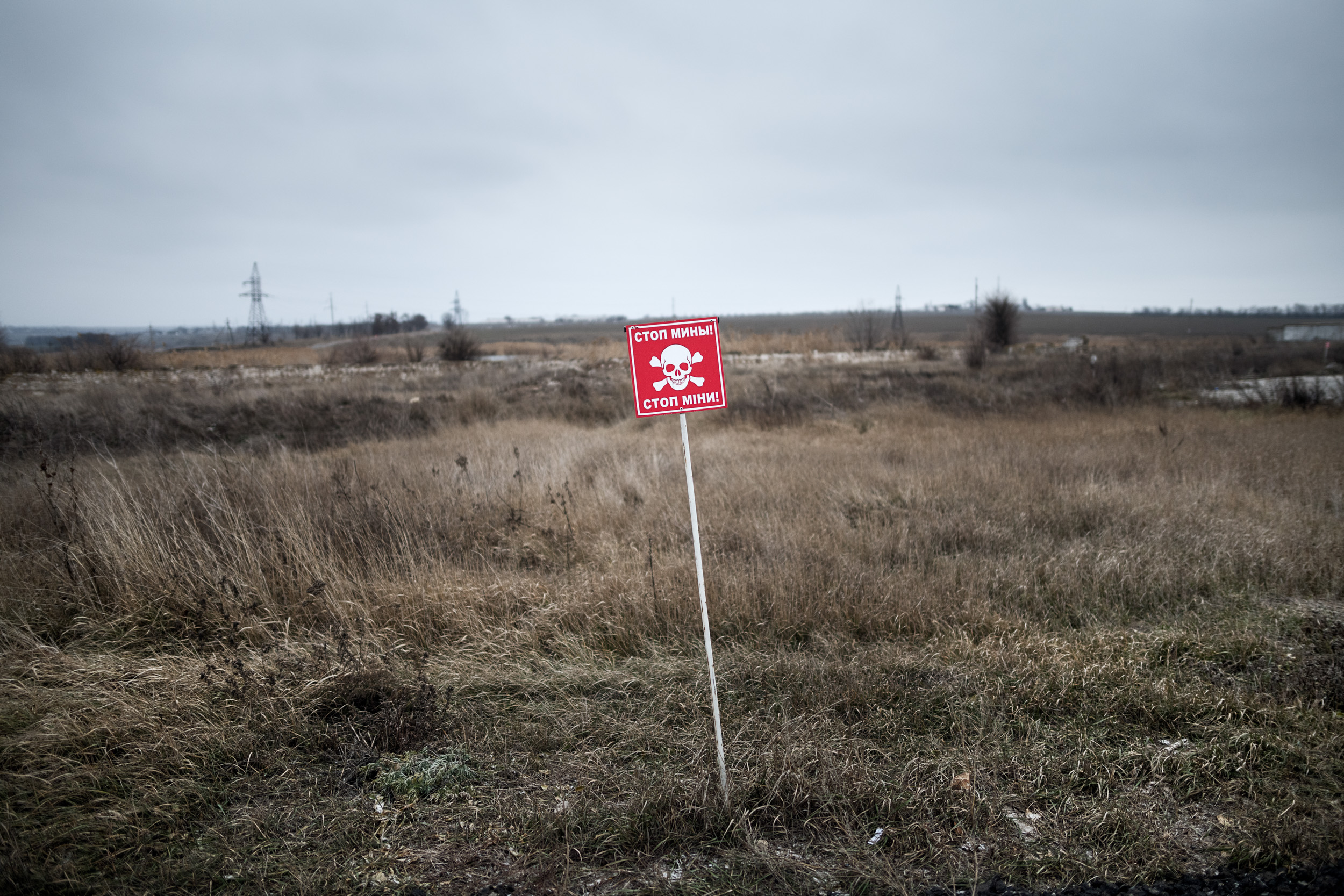 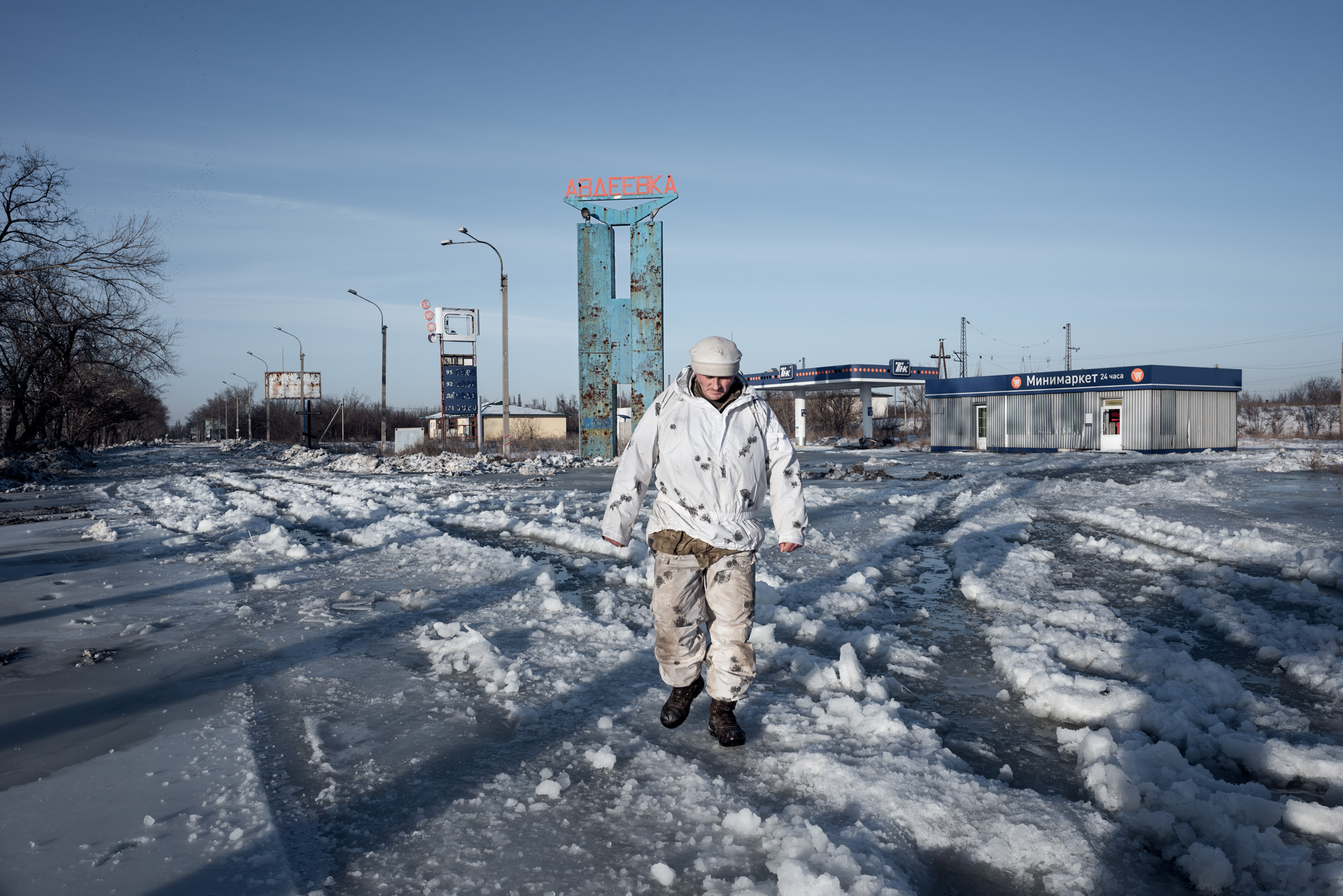 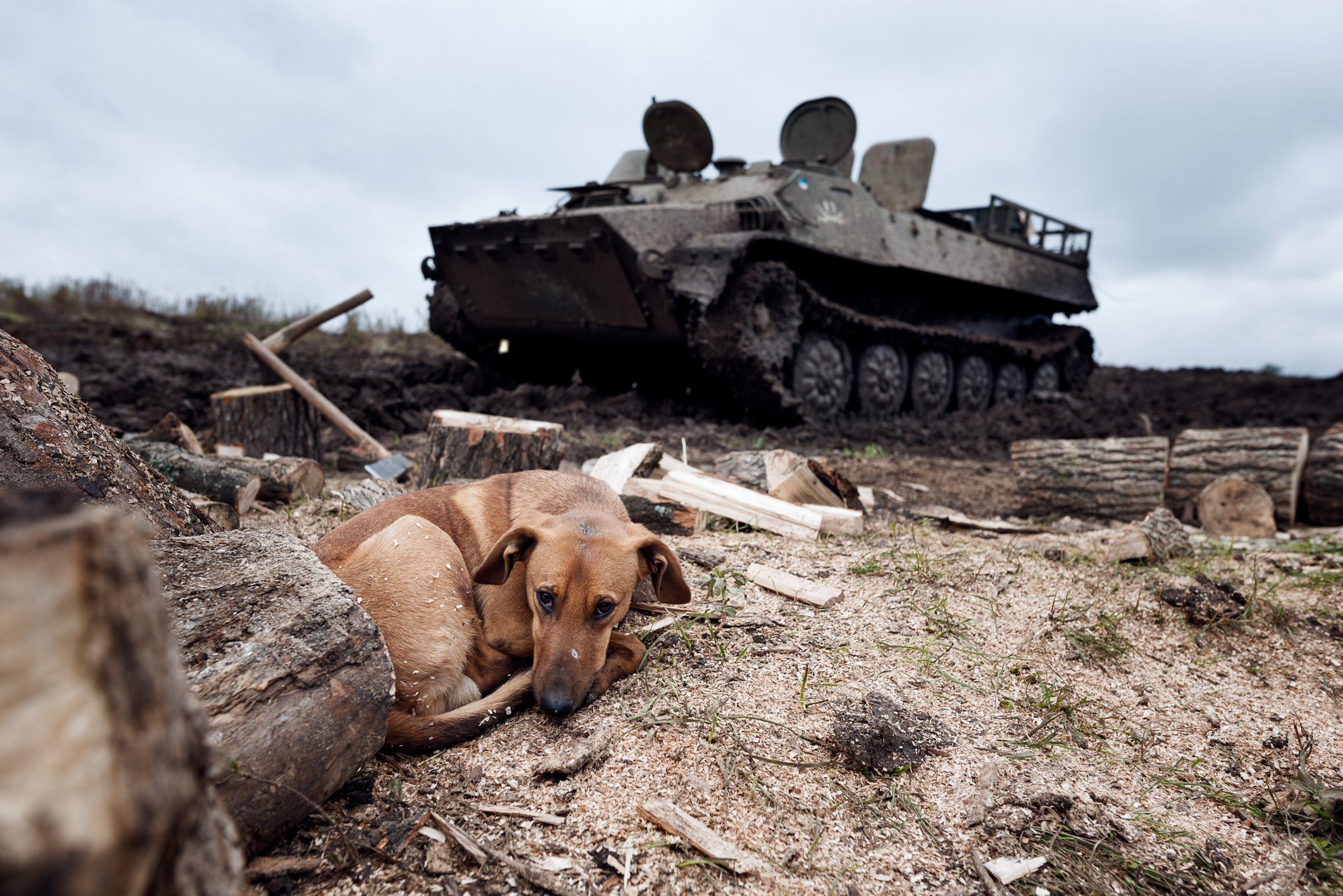 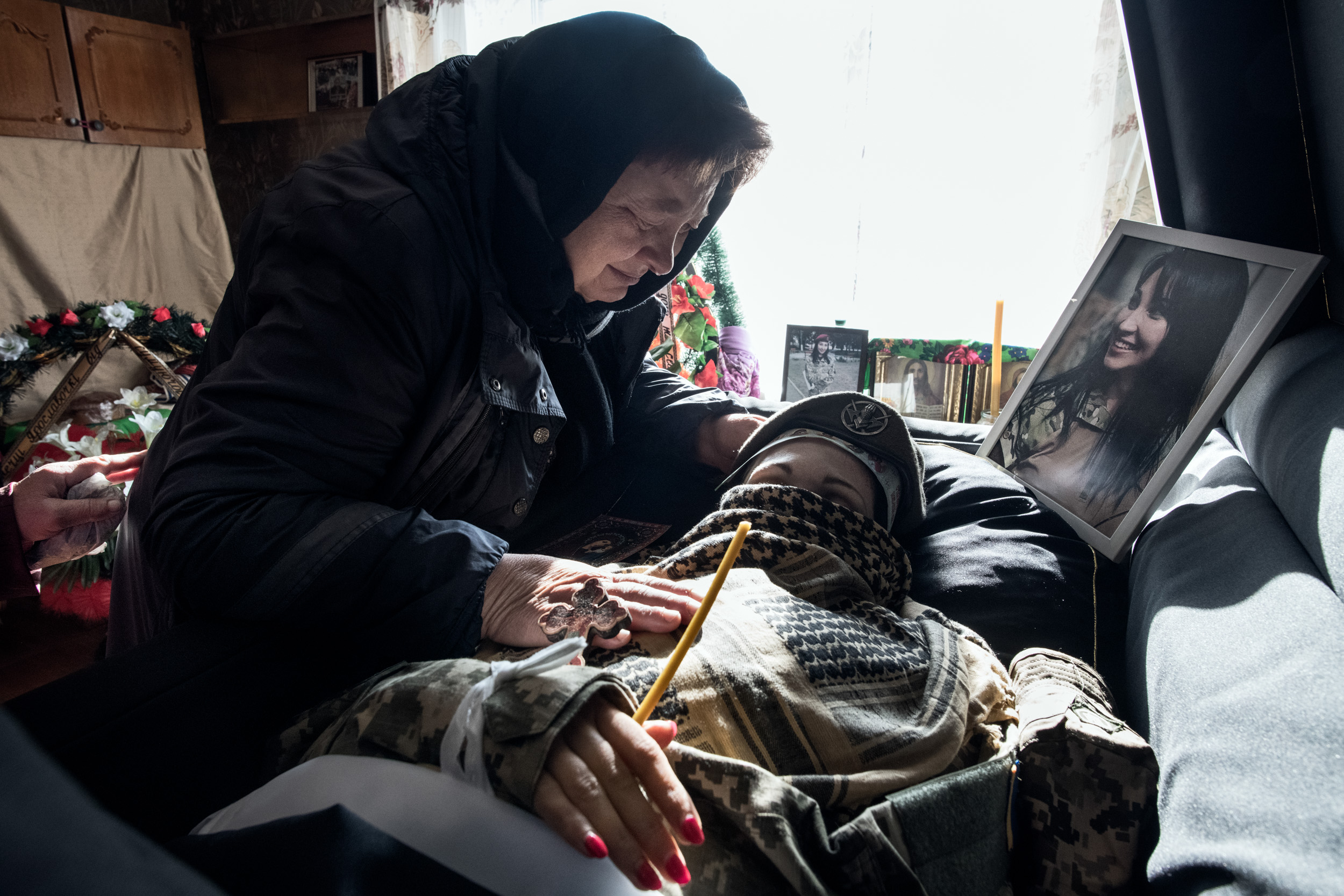 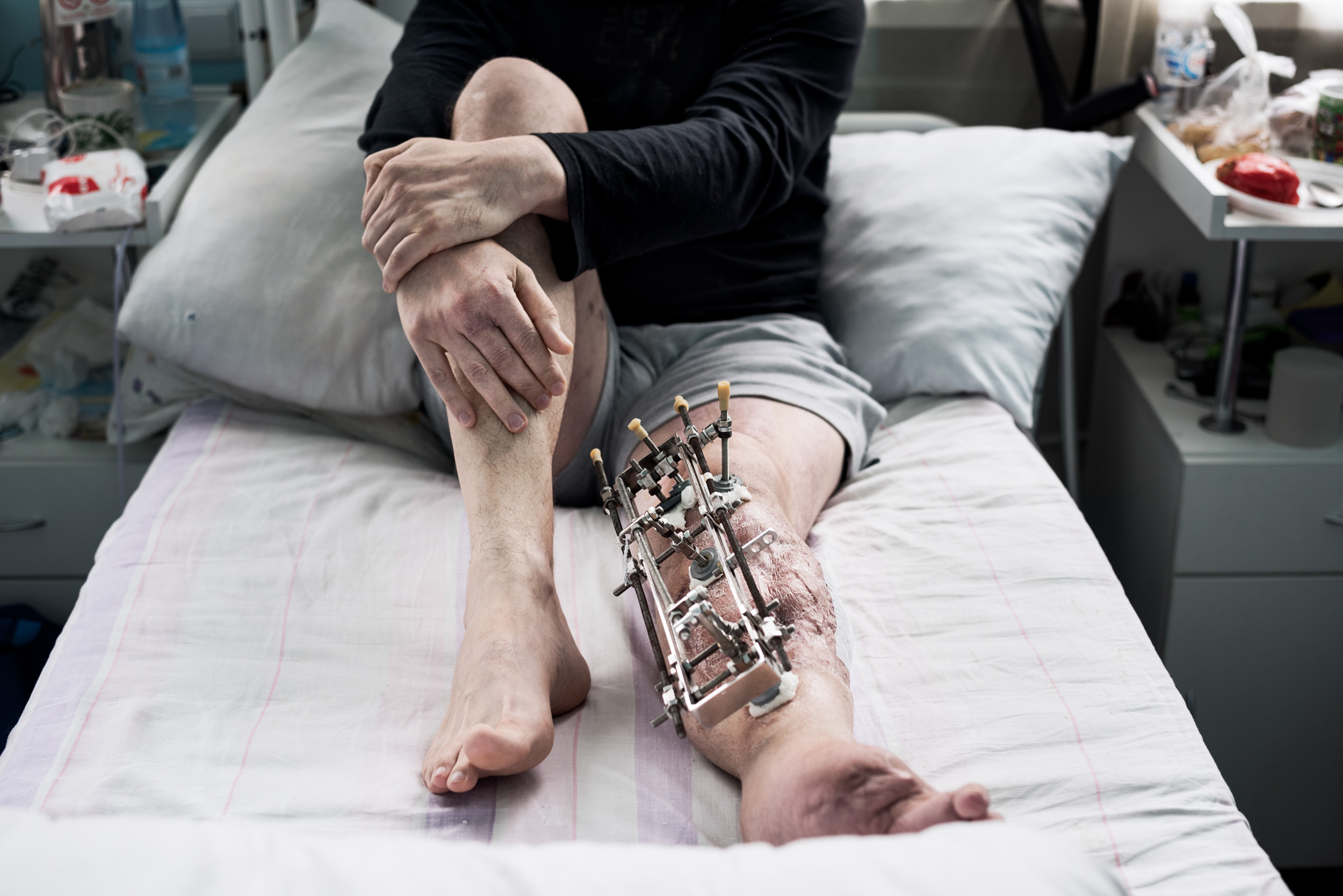 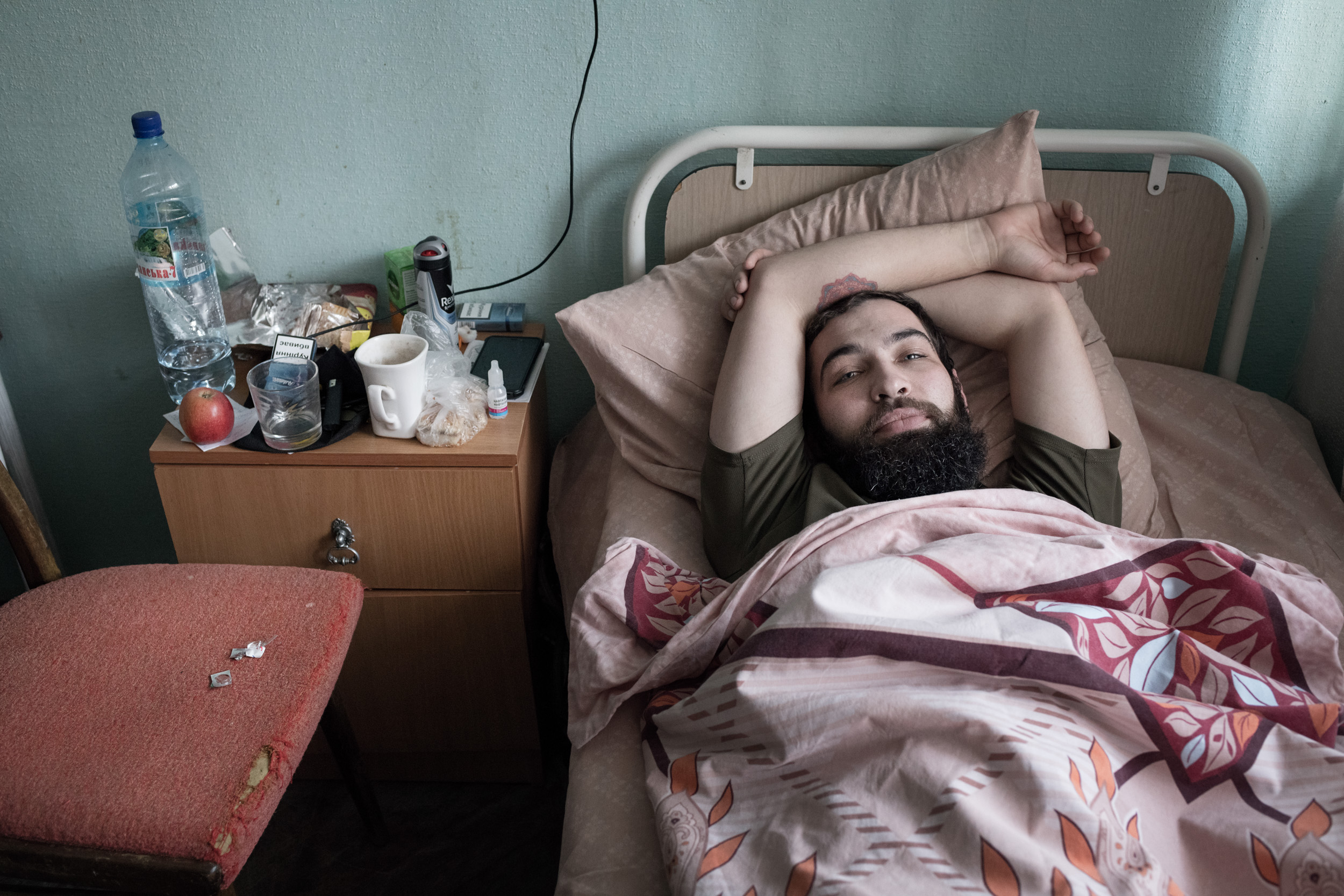 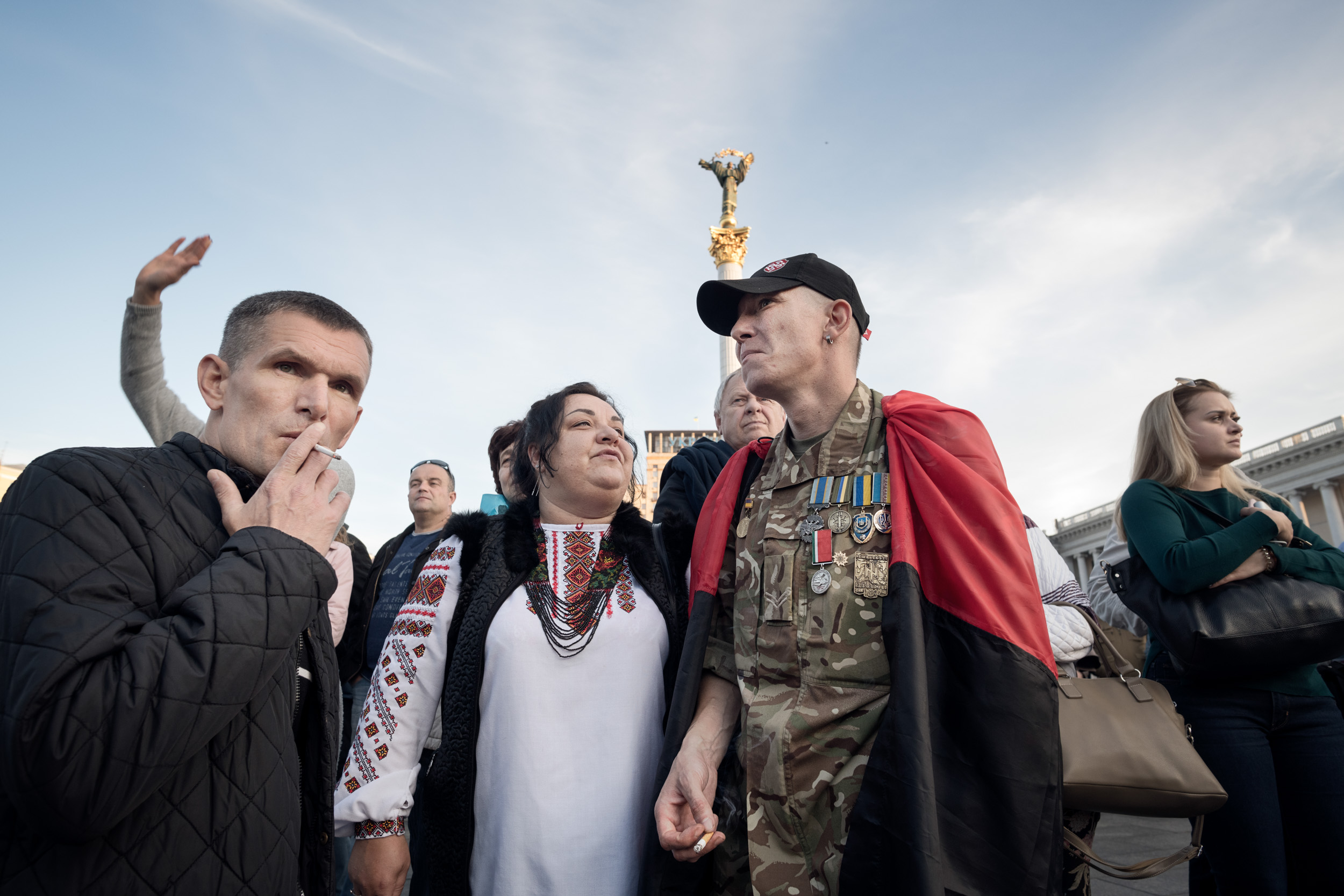 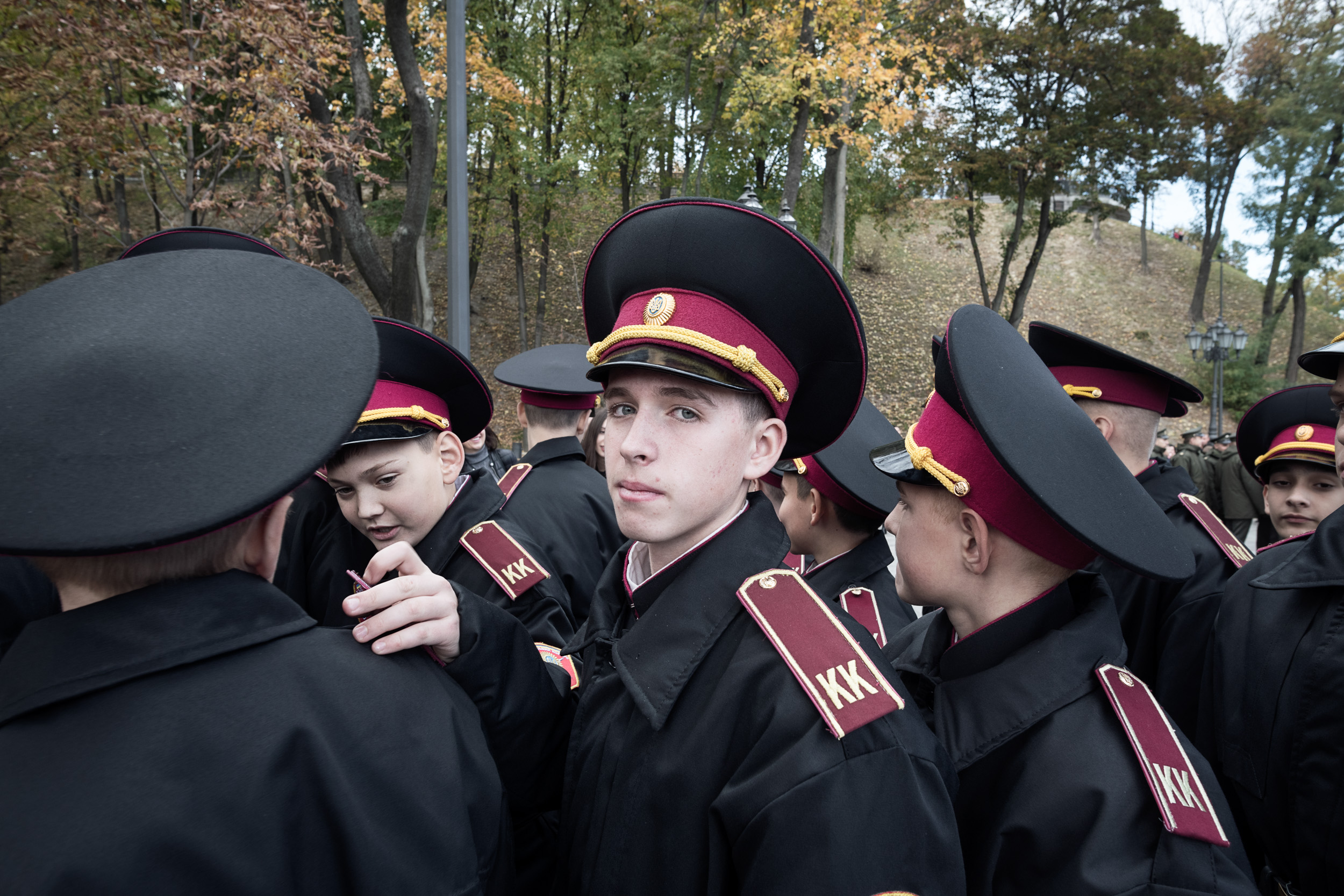 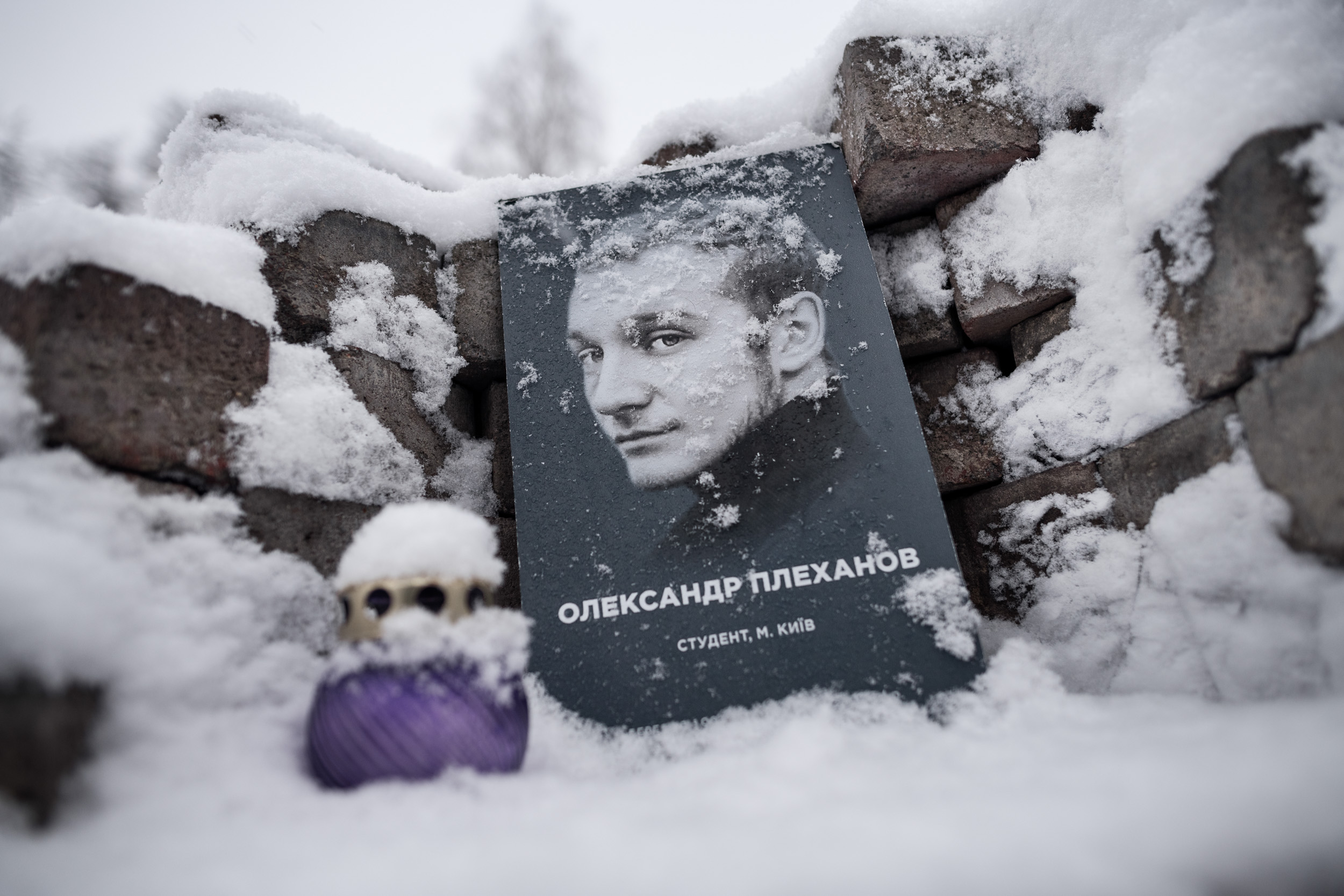 Less is All
Retouch & Color Correction